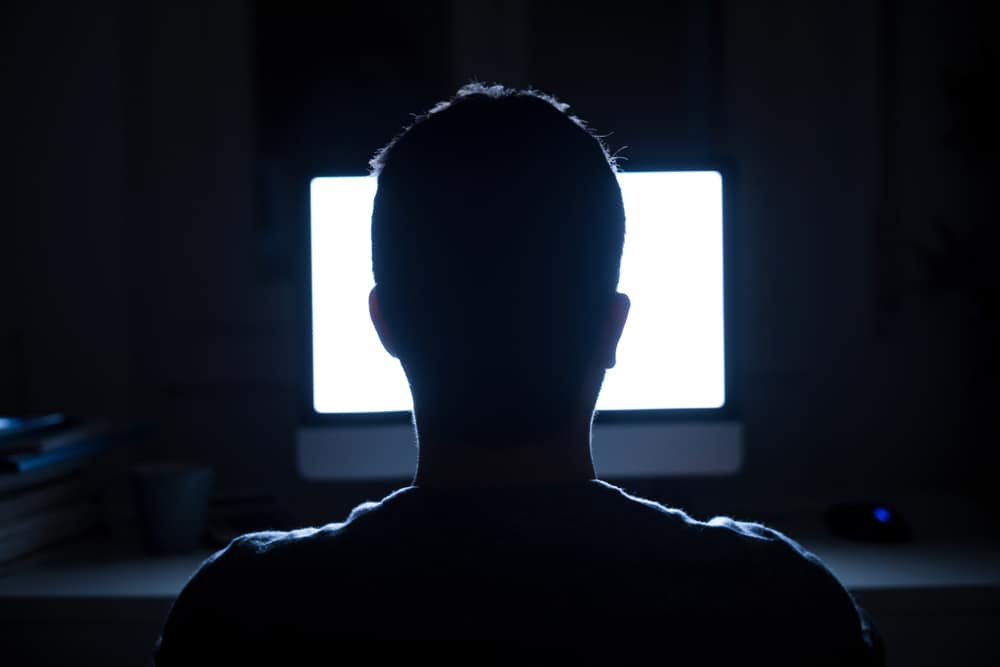 According to a new survey out of Gallup, Americans’ views toward pornography are growing in favorability, with the largest jump in favorability year over year.

Gallup began surveying people’s views on pornography since 2011 with the question: “Regardless of whether or not you think it should be legal, for each one, please tell me whether you personally believe that in general it is morally acceptable or morally wrong. How about pornography?”

This year, 43 percent said it is morally acceptable, compared to 2017 when 36 percent said the same. In 2011, only 30 percent agreed. According to the analysis, the largest demographic that found it morally acceptable was unmarried people at 50 percent, men between ages of 18 to 49 at 67 percent and people who said religion was not very important to them at 76 percent.

Along party lines there is also a big difference, although for Republicans, Democrats and Independents, the moral acceptance has gone up. In this year’s survey, 53 percent of Democrats said it was morally acceptable compared to 45 percent of Independents and 27 percent of Republicans; up from 42, 40 and 25 percent respectively.

Ryan Gosling Is Neil Armstrong in the Trailer for ‘First Man’