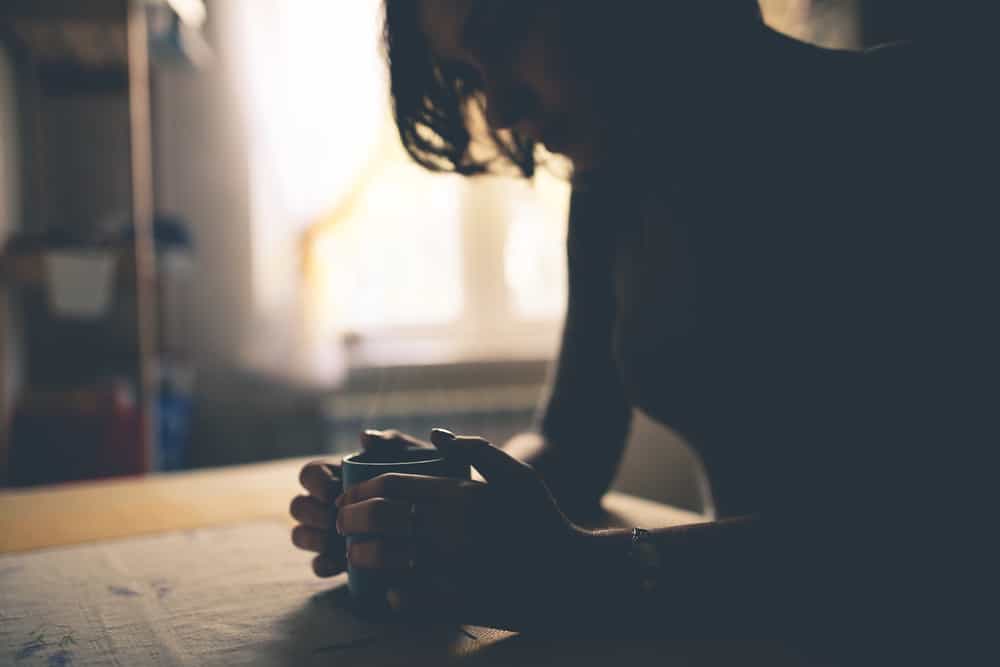 A recent compilation of research by The Economist concluded that while teenagers today are drinking less and using less drugs than past generations their age, they are also lonelier and more socially isolated than other kids in history.

For starters, the average age teenagers first try alcohol is rising. In Australia, it’s gone from 14.4 to 16.1 since 1998. Other drugs are becoming less popular, too. In fact, every illicit drug except marijuana has become less popular among teenagers. Significantly, teenage opioid use (prescription painkillers, heroin) is in steep decline.

Fighting is down across Europe. For American teenagers, rates of sexual activity are down 13 percent (from 54 percent in 1991 to 41 percent now), and the birth rate among teenagers in America is down 67 percent over the same period.

One explanation from sociologists is that family life has changed to see parents more involved in what their children do day by day. Fathers take a more active role in childcare, and both mothers and fathers spend over twice the time with their kids now as they did in 1965. Data also shows kids are listening to their parents more.

Others say kids are more focused on school work, and still others say internet use means less social interaction as a whole, which means less room for sketchy things to go down like teenage partying, drinking or drug use. The trade-off is that with teenagers spending less time with friends, they’re more isolated and lonely than ever before. There’s a growing gap between how kids feel about themselves and who their friends want them to be.

Why Christians Should Read More

If You Miss the ’80s, This Trailer for the ‘Karate Kid’ Sequel ‘Cobra Kai’ Is for You