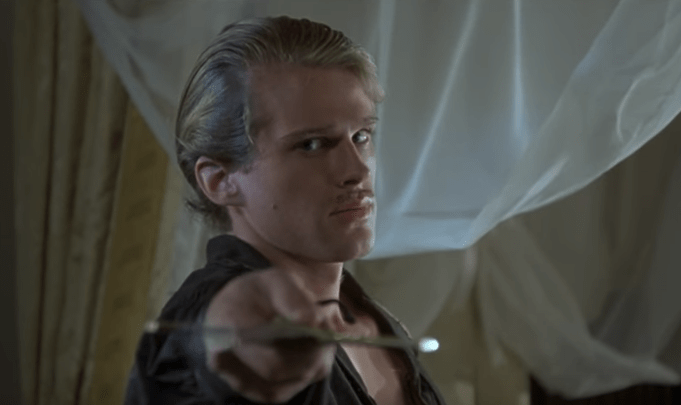 Also tapped for the new season of the show is Jake Busey, playing someone named “Bruce.” That’s all we know. Plot details of the new episodes are still deep under wraps, and we don’t know when the new episodes will return, either.

We do know the series might be back in production as we speak. Executive producer Shawn Levy said in March, “We are going back to work next month, and we’re super excited.” Can’t let those kids grow up too much!