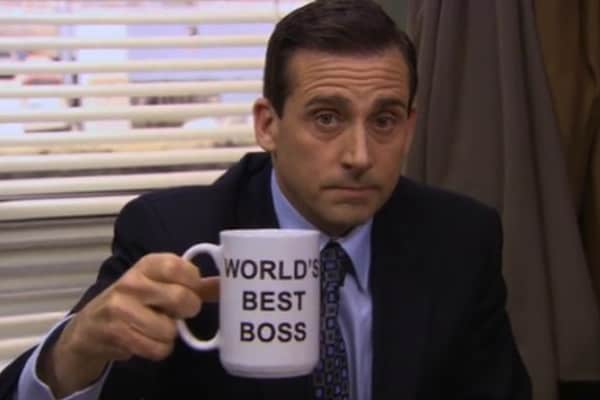 Pray for the Poor and Marginalized

Yesterday, at approximately 3:57 p.m. Steve Carell shared a tweet heard ‘round the world wide web and the internet went berserk.

Cyberspace was frozen in time for a brief moment before exploding with GIFs from The Office in response to Steve’s tweet.

6 Things to Watch on Netflix