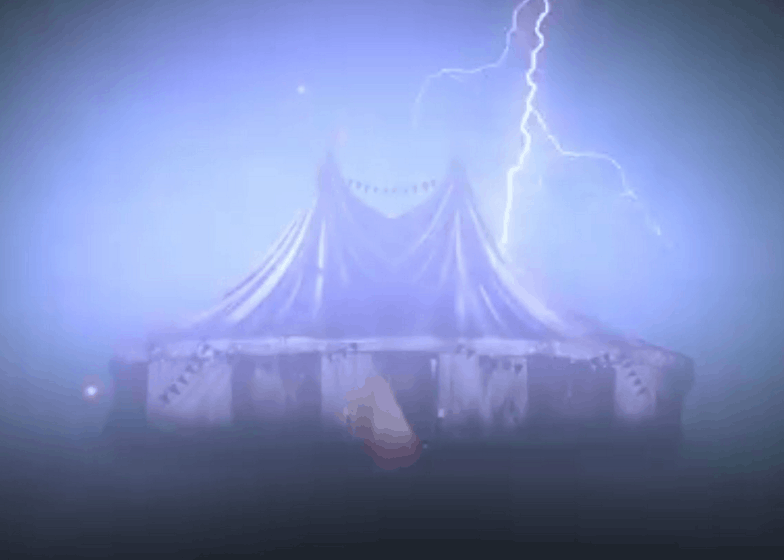 Another Stephen King novel is headed to the big screen. Despite reports that an adaptation of his acclaimed novel The Stand was being shelved for now, Deadline is reporting that the prolific author’s 2014 novel, Revival, will become a movie. The film will be directed by noted King fan and Fault in Our Stars director Josh Boone. The controversial story follows a preacher who walks away from his faith after his wife and child are killed in an accident. And, because this is a Stephen King novel, things start to get weird. From Deadline: “Unhinged from the religion that grounded and gave him a conscience, the preacher becomes ruthless in his experimentation into the healing but dangerous power of electrical current, positioning him to act as God-like faith healer and opening a terrifying Pandora’s Box.” Though no release date has been announced, Boone reportedly wants to make the film this year.