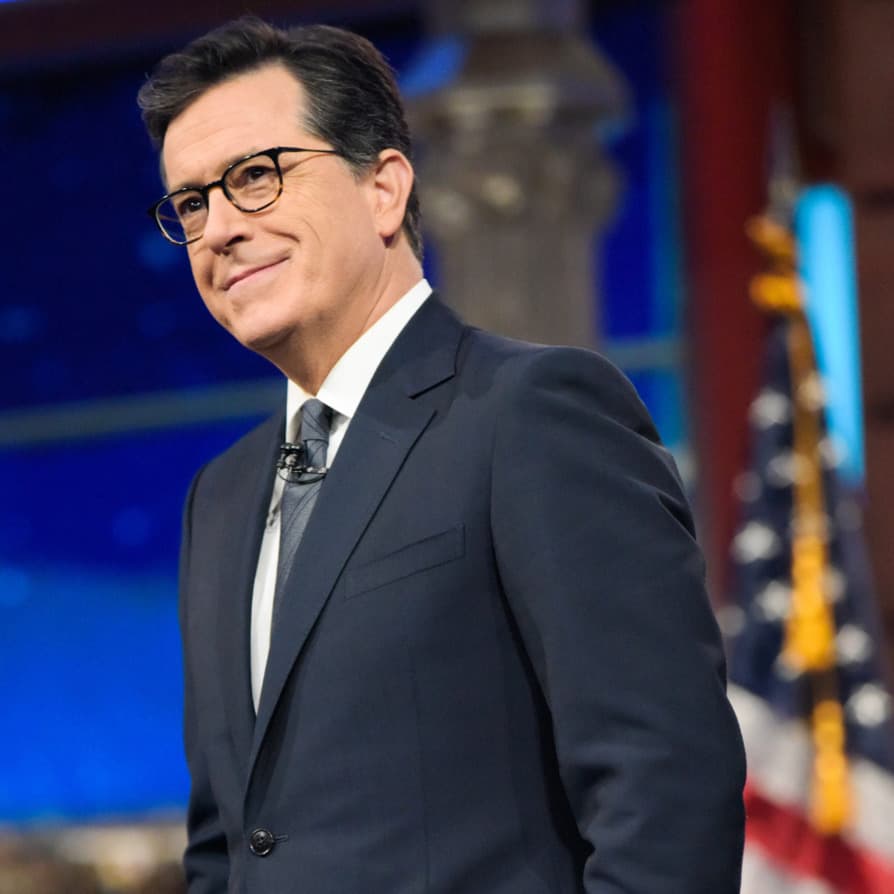 At this point of the presidential campaign, most of America is experiencing flat-out politics fatigue.

That’s where Stephen Colbert swoops in.

The hourlong feature will have special guests and remote segments.

Colbert said in a statement that the show will “be all the political comedy you love from my CBS show, with all the swearing and nudity you love from Showtime.”

The special will be broadcast from the Ed Sullivan Theater in New York and with the events that have transpired over the last few weeks, the jokes won’t be in short supply. (We’ll be laughing to keep from crying.)