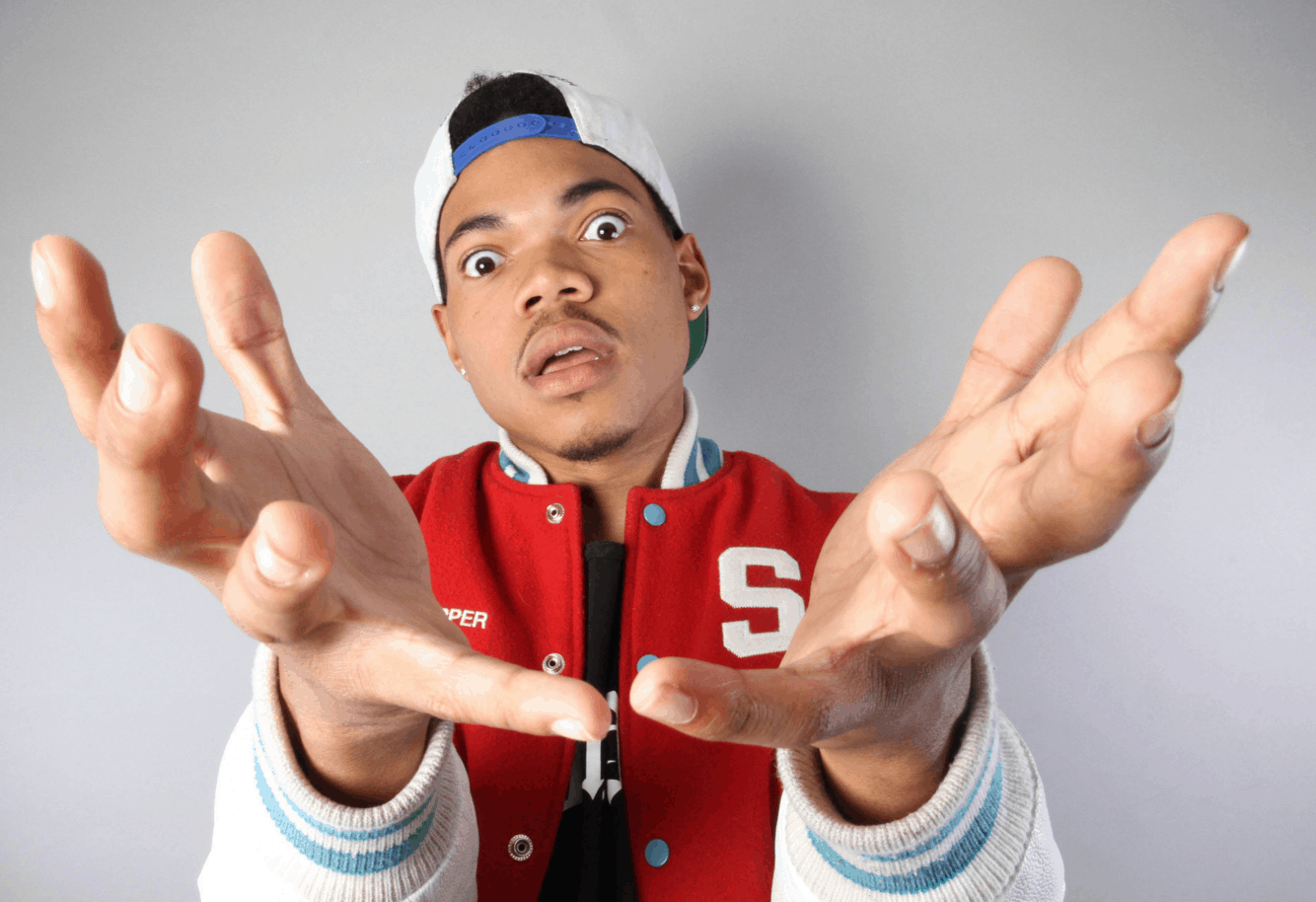 Well this could be interesting. After dropping several hints about a “secret project” between himself and Late Show host Stephen Colbert, hip-hop star Chance the Rapper tweeted yesterday that the duo would debut a new song—that they’ve evidently written together—on tonight’s show. Sure, it sounds like a bit of an odd musical pairing, but as Colbert fans already know, the comedian is no stranger to musical collaborations. Musical theater gags have long been a part of his comedy and his even release a tune with Jack White and The Black Belles. He also seems to have an infinity for good hip-hop: His first musical guest on CBS was the same as his last on Comedy Central: Kendrick Lamar.

Why Aren’t Millennials Having Sex Anymore?