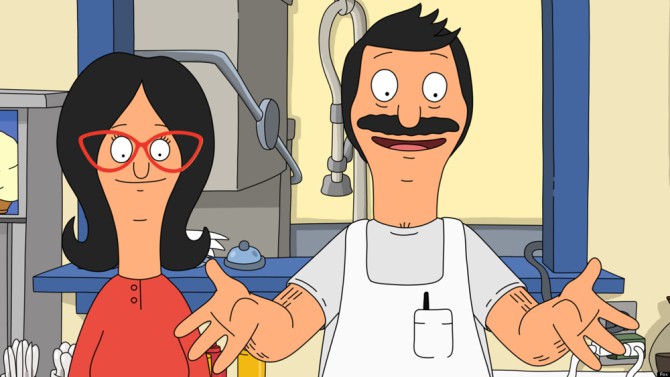 As the TV industry continues adapt to the streaming revolution, Fox is taking a new step to evolve in this entertainment world. You can finally watch Fox primetime TV shows as they air—even if you’re not near a TV.

Tonight, Fox will become the first network to launch live-stream primetime programming with So You Think You Can Dance: The Next Generation, (note: we’re not suggesting that particular show is worth watching) which will be available on Fox.com and Fox Now for phones and tablets for all authenticated TV subscribers.

Fox will stream everything during the 8-10 p.m. time frame seven days a week, including specials like the Teen Choice Awards. But, and here’s the bummer, this new immediate-streaming deal doesn’t including sports.

Online viewers will still get ads, but they won’t necessarily be the ones shown during the original airing.

Can This Generation Turn the Corner on Mental Health?

“From the start of the on-demand and over-the-top viewing revolution, Fox has been at the forefront of providing greater access to our buzz-defining shows, like Empire, Lucifer, Scream and Family Guy,” said Fox TV Group CEOs and chairmen Dana Walden and Gary Newman in a joint statement. “Adding nationwide primetime live streams is just another great example of how the Fox Digital Consumer Group, under Brian Sullivan’s leadership, is innovating to give viewers the convenience and flexibility to watch our programming whenever and wherever they want.”