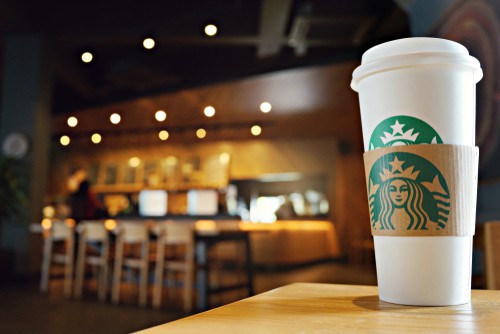 “We have identified a solution to prevent this content from being viewed within our stores and we will begin introducing it to our U.S. locations in 2019,” said a company representative.

The mission to band wifi in Starbucks began back in 2014 with a group called Enough Is Enough, which petitioned both Starbucks and McDonalds to block pornography in their stores. The nonprofit maintains McDonalds responded “rapidly and positively” but Starbucks dragged their heels. By 2016, Starbucks announced it was “in active discussions with organizations on implementing the right, broad-based solution that would remove any illegal and other egregious content.”

But Enough is Enough CEO Donna Hughes wasn’t impressed. “Starbucks has had a tremendous opportunity to put its best foot forward in protecting its customers from images deemed obscene and illegal under the law, but they haven’t budged, despite their promise two years ago and despite the fact that they voluntarily filter this same content in the UK,” Hughes said in the statement.

Why Would Netflix Cancel ‘Daredevil,’ and Where Does Marvel TV Go From Here?