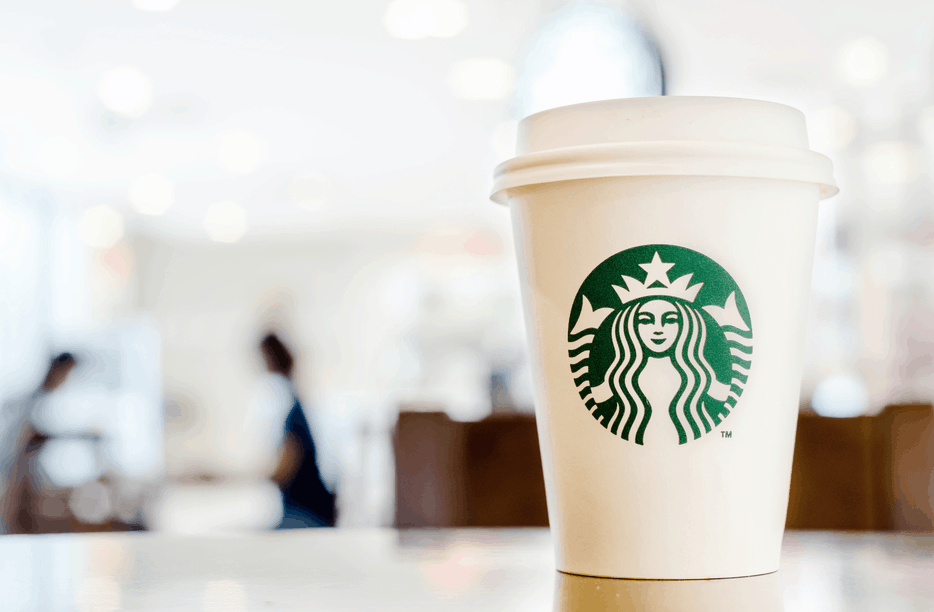 Starbucks employees will be seeing more money in their paychecks beginning Oct. 3 as well as increases to other benefits.

In a memo that went out to all U.S. Starbucks employees, CEO Howard Schultz announced that store employees and managers would begin to see at least 5 percent extra in their base pay.

Every day, I strive to build the kind of company that my father never had a chance to work for, one that not only cares for its people but gives them opportunities to be their best selves.
…
First, effective October 3, all partners and store managers in U.S. company-operated stores will receive an increase in base pay of 5% or greater. The range of increase will be determined by geographic and market factors and is intended to ensure Starbucks remains a retail employer of choice in all the markets where we operate.
…
The combination of these changes will result in compensation increases between 5% and 15%. Our field leadership will be following up with market by market details in the coming weeks. These changes will begin to go into effect as early as October, and we remain committed to doing more each year to invest in our partners as part of our long-range, strategic plan.

These changes will affect the more than 150,000 employees, but not the employees of licensed locations that operate through other companies.

The wage increase comes on the heels of complaints from employees who are unhappy that their hours have been cut resulting in low morale and poor customer service. The petition currently has almost 13,000 signatures. Schultz promised to address that concern.

Schultz also addressed changes to the company dress code as well as stock and health benefits.

Starbucks didn’t reveal how much the raises will cost them, but they previously announced spending $275 million on “digital and partner investments,” and spokesman Corey duBrowa said that a significant part of that will be for employee wages.

This also comes as Starbucks raises its prices, possibly as much as 30 cents more, on certain items.

The Dangers of Pursuing Your Passion