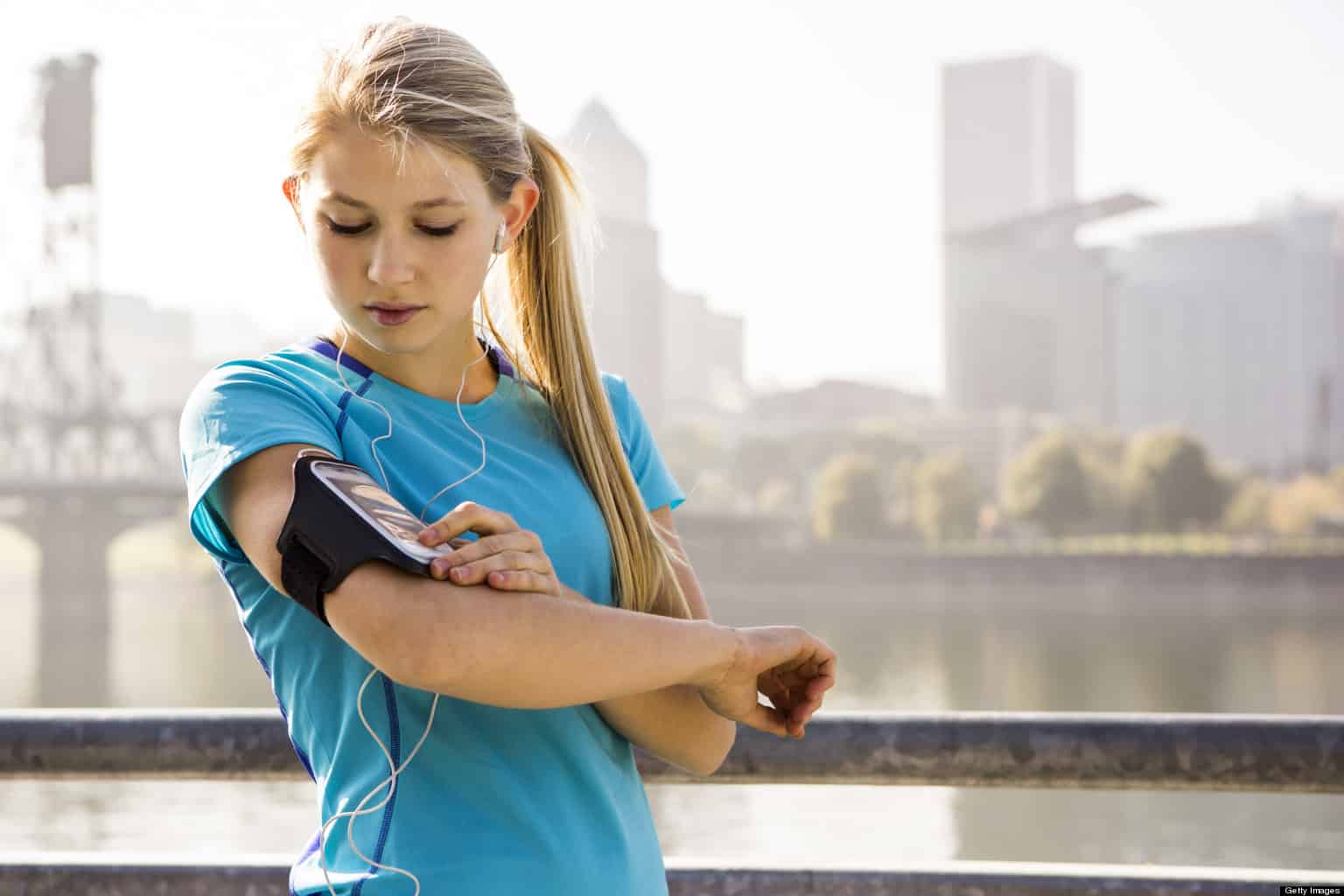 According to a new report by Spotify, Drake, Kanye West, Rihanna and Eminem are the most popular choices for workout music.

Spotify looked at the workout music trends for the year so far at the peak of people’s fitness goals and found that almost 25 million workout based playlists have been made so far and the most popular one is “Dance Workout.”

The most popular songs are Eminem’s “Till I Collapse,” Kanye West’s “Power,” Drake and Future’s “Jumpman,” and Rihanna’s “Work.”

“Year after year, our listeners have made Eminem’s ‘Till I Collapse’ the most popular track to get sweaty to, so it’s pretty clear a message of endurance resonates with them,” Shanon Cook, Spotify’s Trends expert, said, according to Spotify post.

Globally, Norway, Iceland and Sweden all streamed the most workout music, with the United States coming in at No. 10.

The BBC Is Posting an Interactive ‘Sherlock’ Mystery on Twitter

Here Are 6 Easy Ways You Can Cut Your Energy Costs