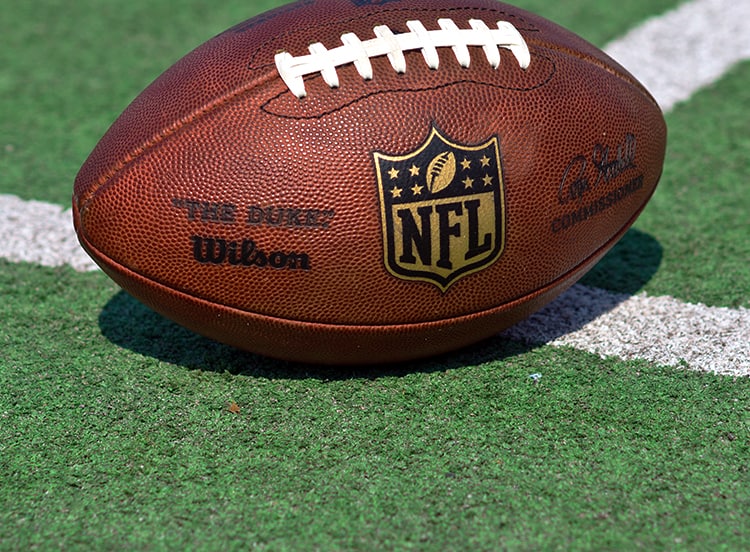 “We can’t have the inmates running the prison.”

With seven words, Houston Texans owner Bob McNair found himself embroiled in controversy last week, when a comment made during an NFL owners’ meeting quickly went viral. The offensive remark referred to the protests sweeping the NFL in response to violence against African Americans, with teammates taking a knee instead of standing during the national anthem.

Although McNair apologized immediately, even doubling down on his mea culpa this weekend, the comments took on a life of their own, enraging social media users and even sparking a reaction in the locker room of the Houston Texans.

It wouldn’t be fair to minimize McNair’s apology. However, his apology does little to address the reasons why his comment was so damaging (besides his insistence that he wasn’t trying to compare football players to inmates), and why these protests remain an important function of democracy in America. The prison analogy is troubling on multiple levels, and it’s important for Americans to understand why the comparison is so incredibly damaging, especially to people of color.

The analogy is implicitly racist.

Whether intentional or not, the “inmates running the prison” analogy has deeply racist connotations. There’s a huge racial divide in football—while 13.3 percent of the country’s population is black, 70 percent of professional football players are. The disparity is also reflected in the nation’s prison population: According to the International Business Times, black Americans are more than five more times likely to be imprisoned than whites, and in 11 states, blacks represent more than half of the prison population, in spite of the fact that more than three-quarters of the nation is made up of white Americans.

Therefore the comment about the inmates being in control is more than a mere aside, it underscores a narrative about American culture and its system of justice. The inmates are largely black—thus dangerous and prone to violent reaction. In the imagined scenario, the predominantly black men in football field are controlling the discourse in a way that undermines the rules of the game. No choice of imagery could possibly be more antithetical to the peaceful protests happening on football fields across the country.

It diminishes the agency of the football players.

The athletes in a football game are people with personal lives, beliefs, convictions and an array of experiences influencing them. The prisoner-warden analogy effectively removes their agency—the ability to think or act for themselves—and replaces it with an expectation of appropriate behavior.

In simpler terms, it suggests that players should act a certain way because the individuals who make the decisions that afford them their careers demand they must. Their lives and personal rights as individuals are forfeit as long as they wear a team’s colors. Because the comments were made by an “owner,” a term not without its own unfortunate historical connotation, the infringement upon one’s personal right to voice his own opinion is even more insidious.

It creates an ethical distinction between protesters and owners.

Drawing attention to McNair’s phrasing is important. The common phrase, “the inmates running the asylum” is rather different from the phrasing the Texans’ owner used. Perhaps it was an innocent mistake, but the distinction is critical: as above, the power differential between NFL players and owners also takes the form of an ethical differential. The owners are acting lawfully and ethically, the players are acting unlawfully and unethically.

It goes without saying that the players in a football games aren’t wards of their owners or coaches. They’re not lawless actors effecting the whims of their owners. In fact, playing the game by the rules—winning by the rules—is the very thing that keeps the dollars flowing and the fans showing up. Suggesting that taking a knee at the national anthem is “harming” the team or the league isn’t merely nonsensical, it reduces the role of the players to that of the analogy: criminals and derelicts.

The comment conflates protest with an attack on patriotism.

When players protest, a common rebuttal from the majority who believe players shouldn’t kneel during the anthem is that their protests are better made on their own time, that doing so at game-time is unsportsmanlike. Yet the lines between national politics and sports have been blurred to the point of non-distinction: the flag is flown during games, military flyovers are common, nationalist ceremonies featuring servicemen and women are all a part of America’s unofficial pastime.

Referring to football players’ protests as “unpatriotic” is a meme that must be buried. Protesting on American soil is as patriotic as patriotism gets. It’s also an act that’s steeped in the faith of American Christians, as highlighted by church leaders throughout the country when kneeling swept the NFL in late September. To rally against injustice is a part of what made America its own nation, and it remains as ingrained in the national consciousness as apple pie, bald eagles and … yes, football.

Words matter. In this instance, the words uttered in a moment are so incredibly damaging in their ability to capture the nation’s imagination, already disturbed by endless news reports of violence. Words spoken with contempt alienate and dehumanize.

May the words that flow from our mouths, even in matters as seemingly inconsequential as a football game, be filled with grace and wisdom—for, as the Lord reminded us in the Gospel of Luke, out of the abundance of the heart, the mouth speaks.

Carson Wentz on His ACL Tear: ‘It’ll Be Tough, But I Know the Lord’s Working Through It’