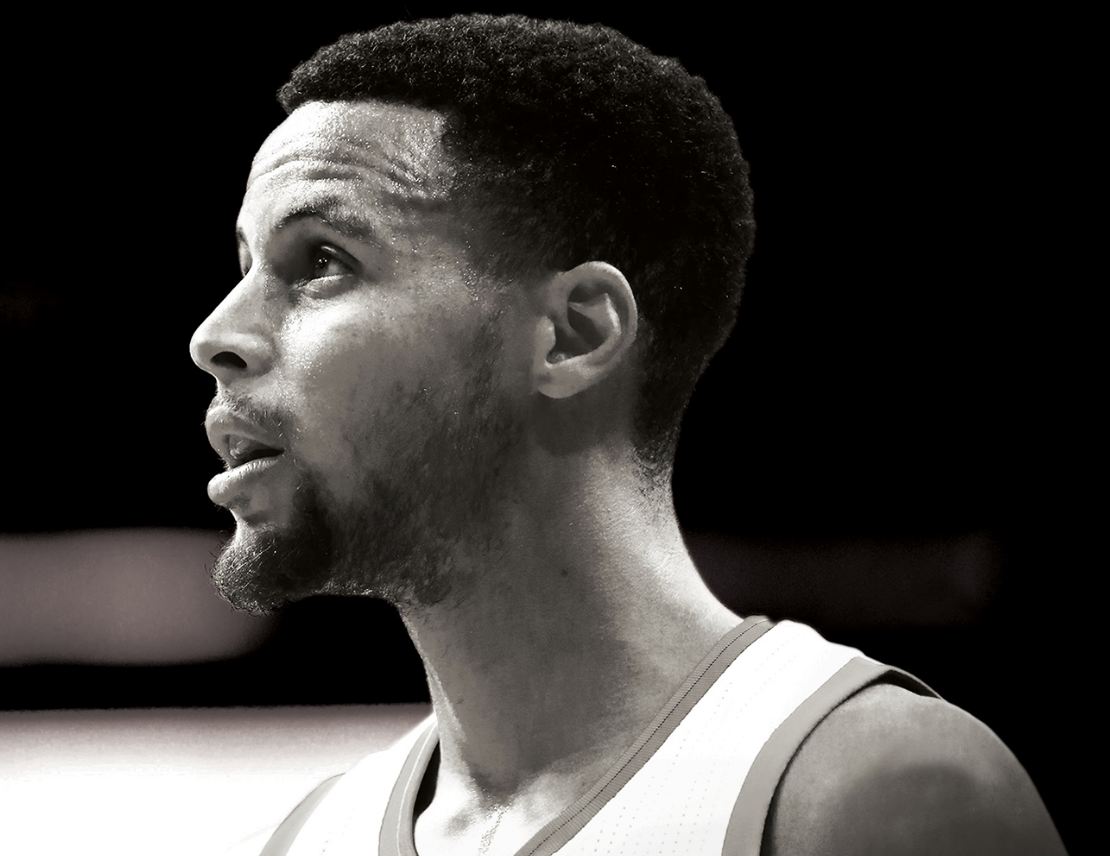 Sports Illustrated has posted an excerpt from a new book about the Golden State Warriors and Steph Curry, and it contains an interesting story about faith, prayer and healing.

The book, Golden: The Miraculous Rise of Steph Curry, describes how back in 2012, Curry suffered a gruesome ankle injury that was so bad, it could have ended his career.

But after undergoing a risky surgery, doctors were hopeful that he would make a full recovery.

However, after returning to the court, the ankle was re-injured when it was accidentally kicked by another player. Though team doctors were optimistic that the recent procedure would allow him to recover quickly, the team decided it’d be better if he didn’t play.

Days after the re-injury, the team’s then-coach, Mark Jackson, invited Curry and several teammates to a church service at True Love Worship Center International, where he served as a co-pastor.

From the book: “Curry, two days removed from his latest sprain, found himself taking laps with Jackson and the other members filled with the spirit.”

After the high-energy worship service, Curry was invited down to the alter where pastors “took off his shoes and socks, anointed his ankle with oil and prayed for healing.” Though Curry is an outspoken Christian, the book notes, “church was much more passionate and engaging than Curry was used to back in Charlotte.”

After the prayer, Curry began to return to his seat, when a pastor told him, “You don’t get a blessing from the Lord and just walk off! Show us you believe in the power of God.”

According to the book, “Curry started shimmying and hopping on his right foot, much to the delight of the congregation.”

As basketball fans will know, Curry has since become one of the best players in the league, being named MVP in 2015 and 2016.

Study: More Americans Than Ever Before Are Suffering From Depression, Stress and Anxiety