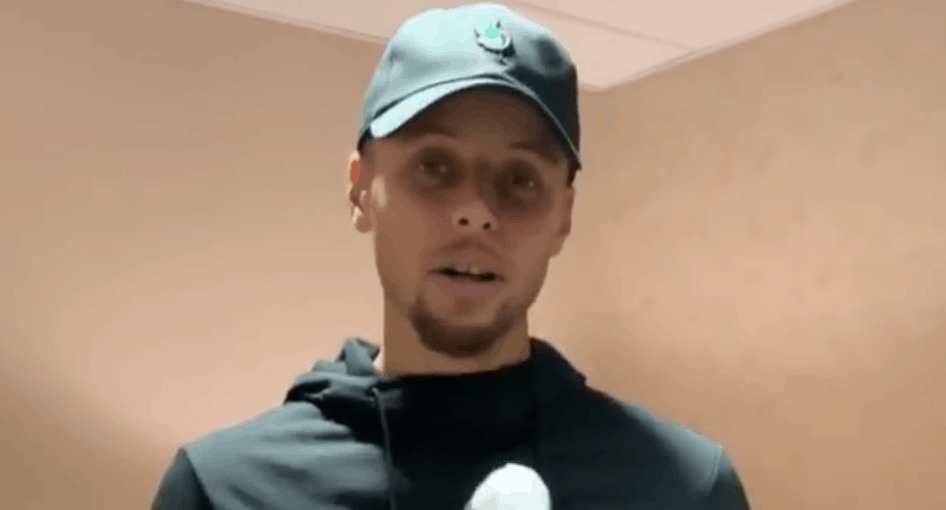 Hey, what size shoe do you wear? If you happen to be somewhere in the ballpark of a US 13 and are interested in refinancing your home, you can head over to eBay to bid on Steph Curry’s custom “Moon Landing” shoes from Under Armour. These shoes have Philippians 4:13’s “I can do all things…” scribbled in what looks like Sharpie on the side, a hallmark of all Curry’s kicks.

The Moon Landing shoes are officially live for auction! All proceeds are going to STEM education initiatives in the Bay Area through @donorschoose. Check them out at ebay.com/sc4STEM

The proceeds from the shoes are going to STEM programs throughout the Bay Area, and it’s shaping up to be a sizable donation. With just under a week to go as of this writing, the bidding stands at $7,100,000.

It’s good to see Curry investing in some education programs, since he landed himself in a spot of controversy last month when a clip of what sure sounded like him casting doubt on the veracity of the moon landing went viral. He later claimed to have been joking, but given the strange rise of moon truthers, such jokes take on an uncomfortably anti-intellectual sheen. Good on Curry for using his platform to push back.