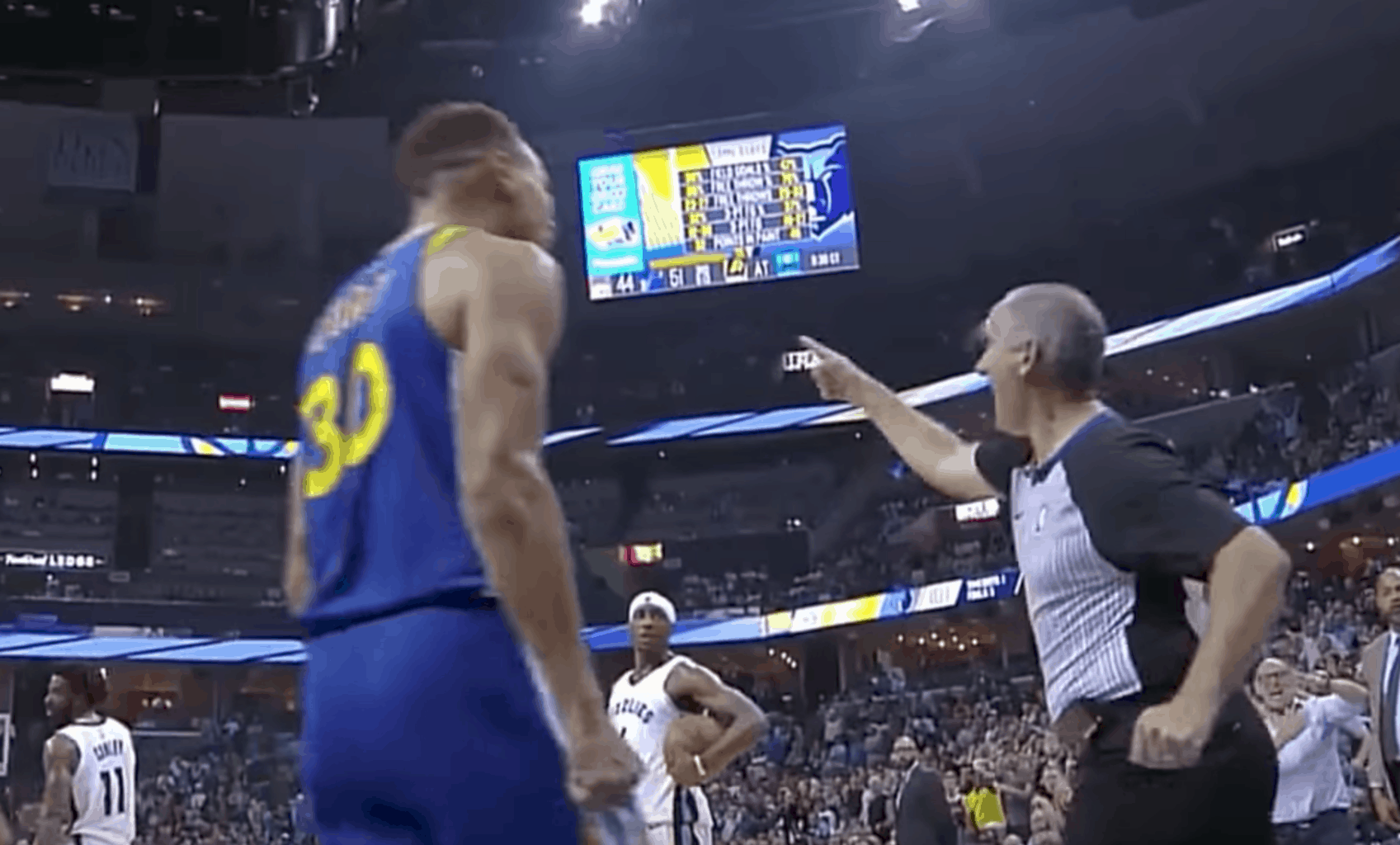 Golden State Warriors star Stephen Curry recently found himself in a bit of trouble with the NBA after getting frustrated during a game and throwing his mouthguard—in the direction of an official.

Curry, who is an outspoken Christian has now apologized for the incident, and in a tweet, added “gotta remember who I am playing for.”

No excuse for that! Gotta remember who I am playing for…

Though it was costly mistake, Curry went on to explain that it’s not about the fine.

He told ESPN: “It’s an expensive mouthpiece toss. At the end of the day, it’s not about the money, it’s about me not doing stupid stuff and losing my cool like that. It’s obviously a tough blow, but it’s more so about me recognizing how to handle myself on the court.”

Poll: A Majority of White Americans Say White People Are Discriminated Against

I Do Everything Online. Why Not Church?