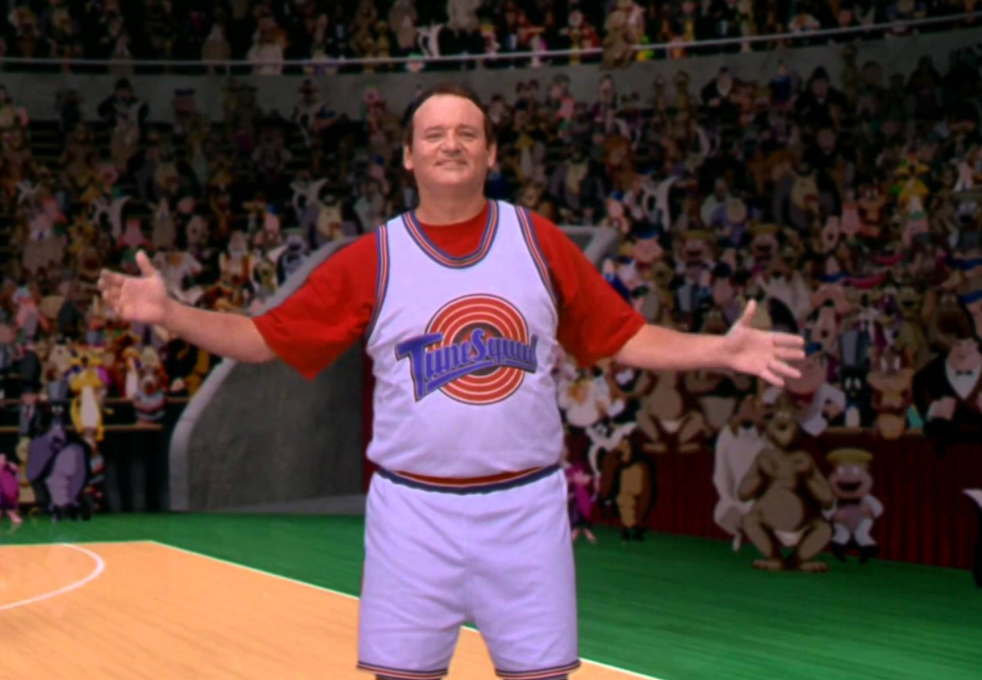 Actor Bill Murray is known for being a vocal sports fan, but the current NCAA tournament run by Xavier holds a special place for the comedy legend: His son, Luke Murray, is a coach for the school’s basketball team.

Murray has been at every one of the school’s tournament games, including last night’s, when the 11-seed underdog beat No. 2 seed, Arizona.

At one point, he even rubbed the head of 77-year-old Sister Rose Ann Fleming, an academic official at the school.

As you can see from the tweets below, Bill just couldn’t get enough. This is what March Madness is all about.

Displacement Camps of Mosul Too Crowded to Accommodate Refugees