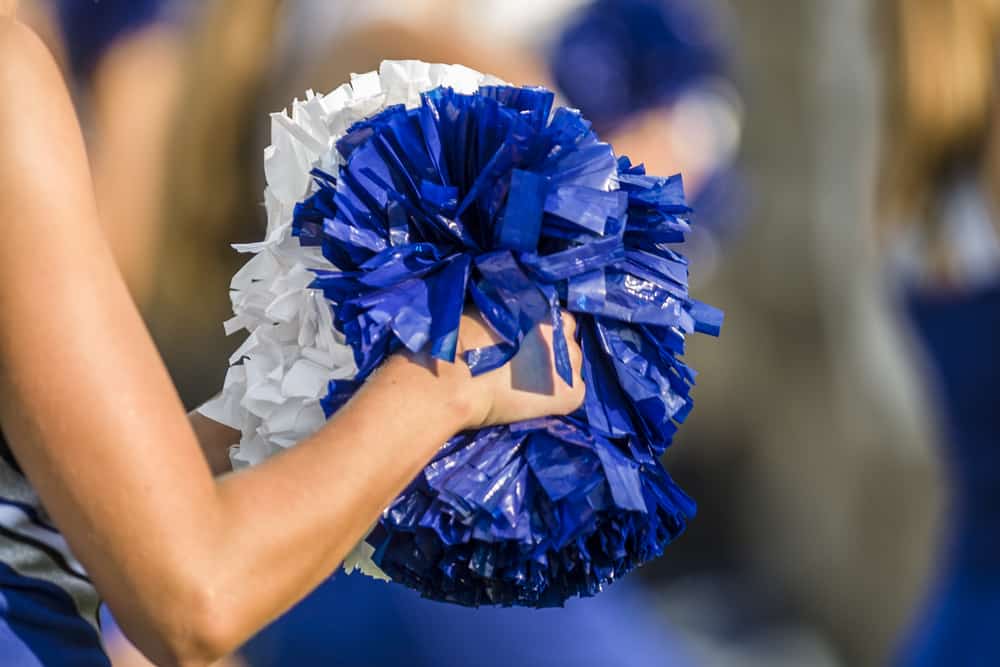 Kristan Ann Ware, a former cheerleader with the Miami Dolphins for three years, filed a complaint with the Florida Commission on Human Relations alleging a hostile work environment after sharing about her virginity and plan to remain abstinent with fellow cheerleaders. She also said the Dolphins and the NFL discriminated against her for talking about her Christianity.

In the complaint, Ware says she was confronted by cheerleader director Dorie Grogan in April 2016 at a returning cheerleader interview. Grogan allegedly said: “Let’s talk about your virginity. As far as we are concerned you have taken something that was once upon a time pure and beautiful and you’ve made it dirty.”

A source told NBC News that Grogan was already disciplined for that incident.

Ware wants a meeting with NFL Commissioner Roger Goodell to discuss cheerleaders being able to publicly discuss their faith in the same way the male players are allowed to, as well as arbitration by the Commission.

Ware’s lawyer clarified that Ware was never trying to convert any of the other cheerleaders and the topic came up organically. As far as her virginity, her lawyer says the women were talking about “sex playlists” and pushing Ware “to give her playlist.”

According to the complaint: “Kristin told her teammates that she was waiting until she was married because of her personal relationship with God. She was sensitive to everyone around her having different beliefs and ideals so she further stated that it was her personal conviction.”

Ware also says the team edited out her references to God and faith in a “Motivation Monday” blog she wrote for the Dolphins.