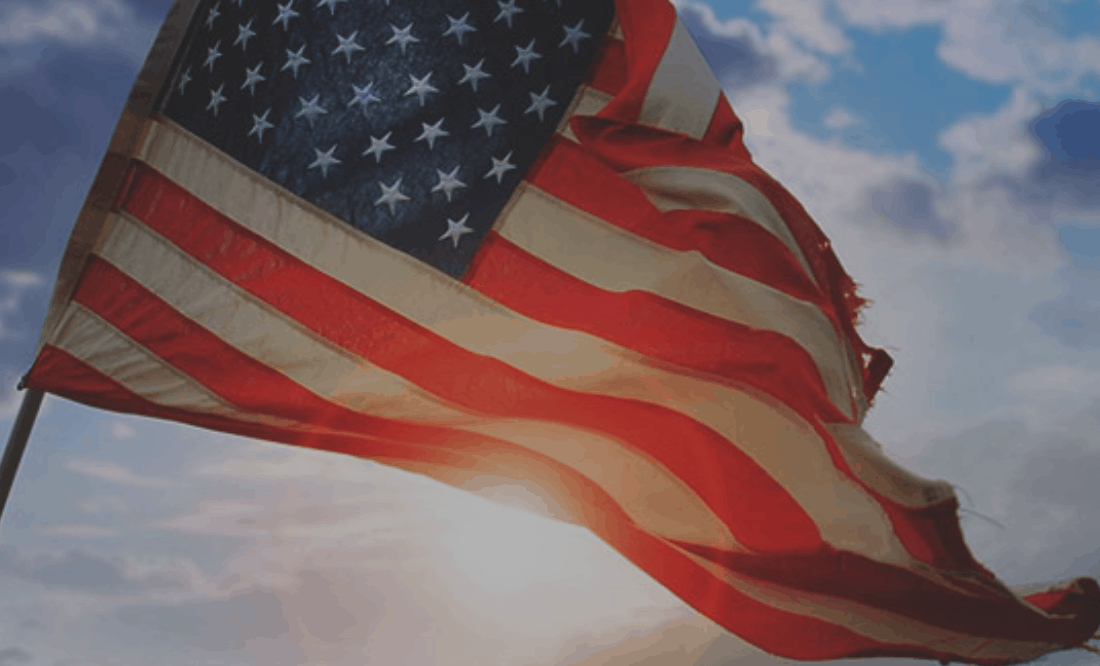 A student-athlete at Albright College in Reading, Pennsylvania has been cut from the school’s Division III football team because he kneeled during the pregame national anthem over the weekend. Gyree Durante was the team’s backup quarterback.

Across the NFL, players have demonstrated during the national anthem as a way of protesting racial injustice.

Durante told local news reporters, “At some point in life, there’s going to be a time when you’ve got to take a stand. I believe heavily in this. So I decided to fight for it.”

The school has released a statement, and said, “Upon the recommendation of the team’s leadership council, which is comprised of 24 student-athletes selected annually by team members, the football team made a team-wide decision to both kneel during the coin toss and stand during the National Anthem … One football player, unbeknownst to the coach and the team, chose not to support the decision of the leadership council and team. He has been dismissed from the team.”

Check Out the Work of the World’s Greatest Pumpkin Carver

Justin Trudeau Speaks Out on the Importance of Gender Equality