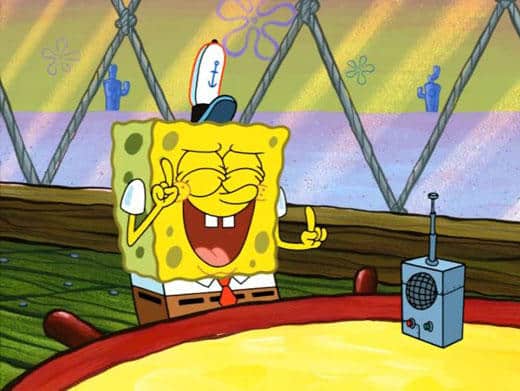 In 2016, SpongeBob Squarepants is moving from Bikini Bottom to Broadway. Better yet, the anthropomorphic porifera is bringing a few friends with him. As reported by Entertainment Weekly, Dirty Projectors, The Flaming Lips, John Legend, Cyndi Lauper and Panic! At the Disco have all been tapped to write music for the production. Also in the mix? Ziggy Stardust himself: Mr. David Bowie. This isn’t the British icon’s first trip to Bob’s watery world. Back in 2007 the musician voiced the character of Lord Royal Highness in the film Atlantis SquarePantis. Can we hope for a cameo? Hey, stranger things have happened by the pineapple under the sea.

Here’s What to Do When a Friend Is Depressed