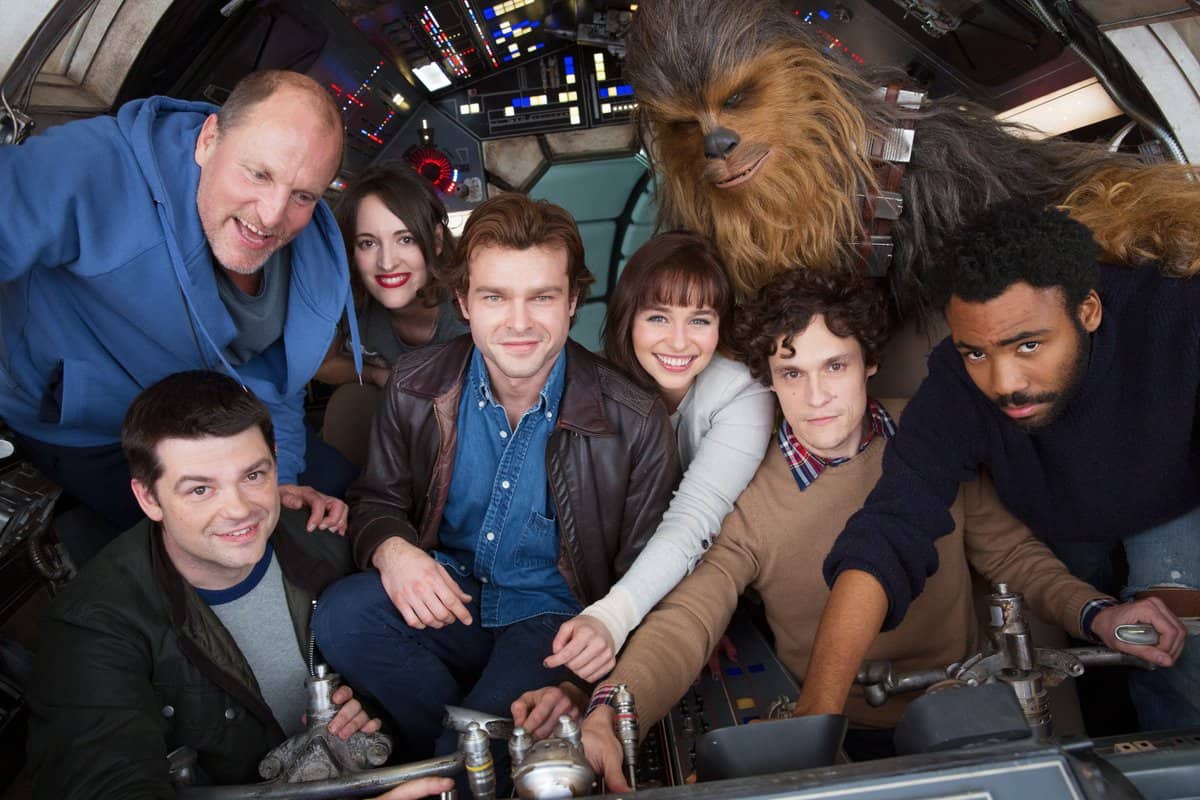 There’s no trailer. There hasn’t even been a still to advertise Solo: A Star Wars Story, the stand-alone Han Solo movie coming May 25. Likely due to all the crew changes and the shifting direction of the set, details have been pretty tough to come by until now.

Today, Lucasfilm released an official statement regarding the plot of Solo: A Star Wars Story. It’s not exactly chock-full with detail, but it’s a start. Here it is in full:

“Board the Millennium Falcon and journey to a galaxy far, far away in Solo: A Star Wars Story, an all-new adventure with the most beloved scoundrel in the galaxy. Through a series of daring escapades deep within a dark and dangerous criminal underworld, Han Solo meets his mighty future copilot Chewbacca and encounters the notorious gambler Lando Calrissian in a journey that will set the course of one of the Star Wars saga’s most unlikely heroes.”

How I Learned to Respond to Racism With Genuine Faith

Will Ferrell Crashed an Australian Open Interview, And It Was Fantastic