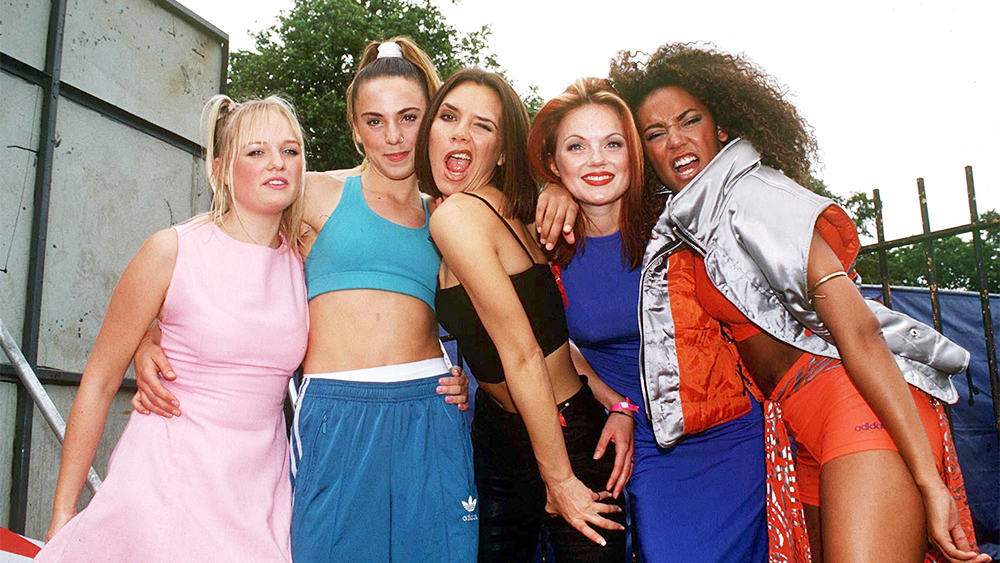 The Spice Girls are making a return … to the screen. According to Variety, all five group members have agreed to voice animated versions of themselves in a new movie where the Spice Girls become superheroes.

Some people have speculated the Spice Girls are reuniting for a tour, but this news is not related to that, and nothing has been confirmed on the music side of things.

The Spice Girls movie is being shopped around but doesn’t have a confirmed buyer yet. Obviously, the pitch meetings will include a lot of people telling what they want, what they really, really want.