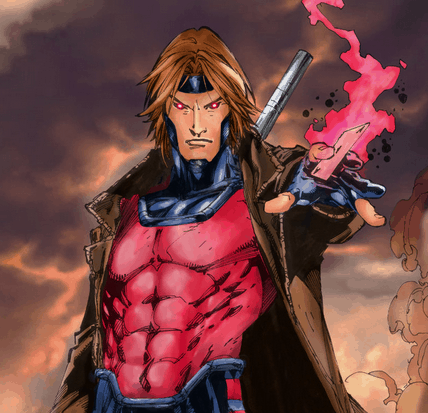 An X-Men origins story may soon lose its star. According to a report in The Wrap, Channing Tatum may walk away from the starring role in the superhero film Gambit because of difficulties in the contract negations with 20th Century Fox. As recently as this month’s Comic-Con, Tatum had been discussing his excitement about playing the X-Men’s New Orleans anti-hero, so there may still be some possibility of him reconsidering.

Someone Is Claiming Conan O’Brien Stole His Jokes

How to Fight Fairly with Your Spouse