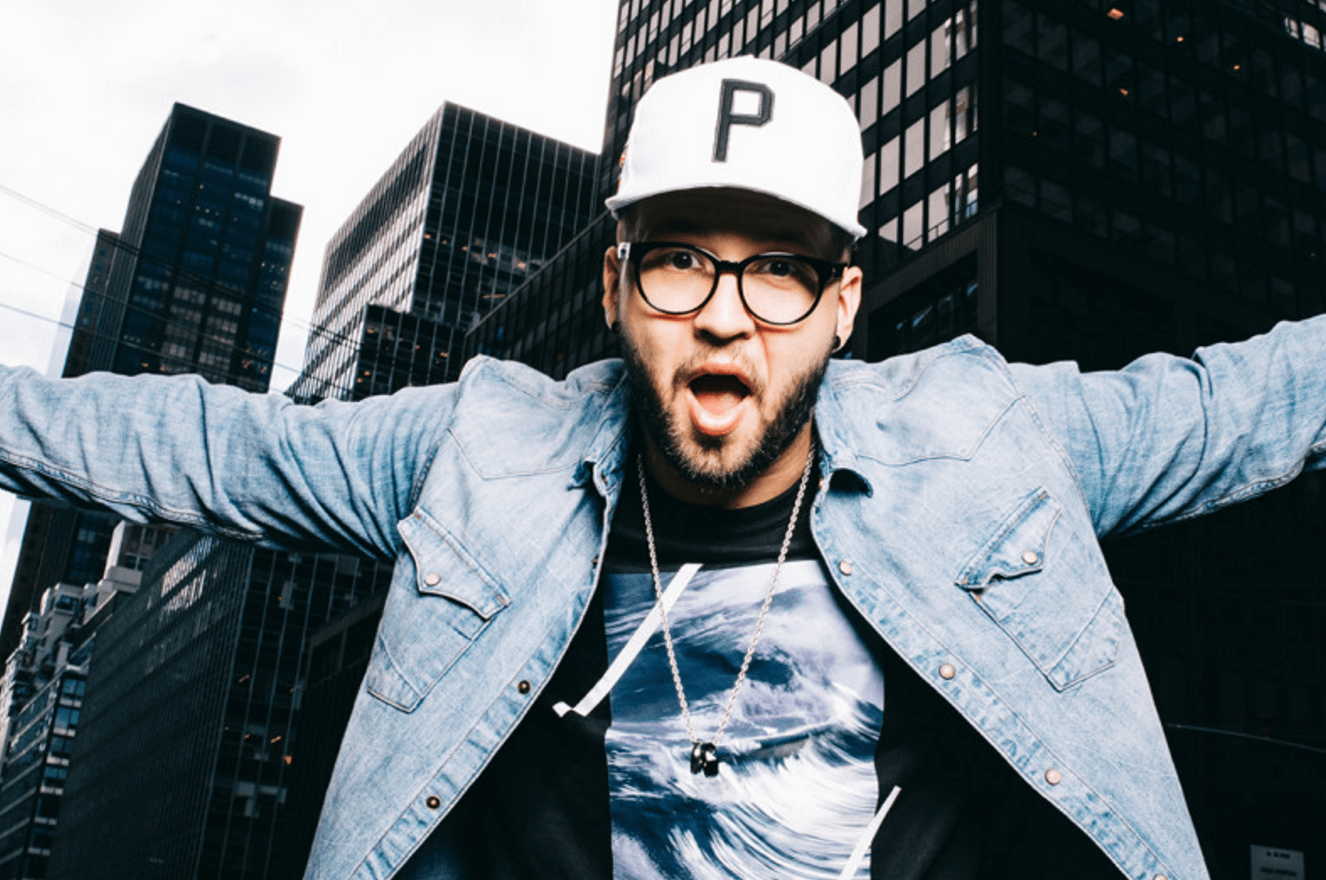 There was hip-hop drama on Twitter this afternoon. It all started when Wiz Khalifa released a track that sampled the theme song to the Netflix series Stranger Things, called, you guessed it, “Stranger Things.” (Warning, it contains some strong language.

Not long after, the magazine Esquire wrote about the track, adding,

TV theme songs are always mined for hip-hop samples … So, with Stranger Things—the Netflix series that became the biggest hit of the summer—it was just a question of who would get to it first. That person is Wiz Khalifa.

After some serious blow back from Mineo’s fans, Esquire corrected their piece adding, “Andy Mineo had technically already released a track that sampled the Stranger Things theme, though I had never heard it until today. It turns out, his is actually far better than Wiz’s song.”