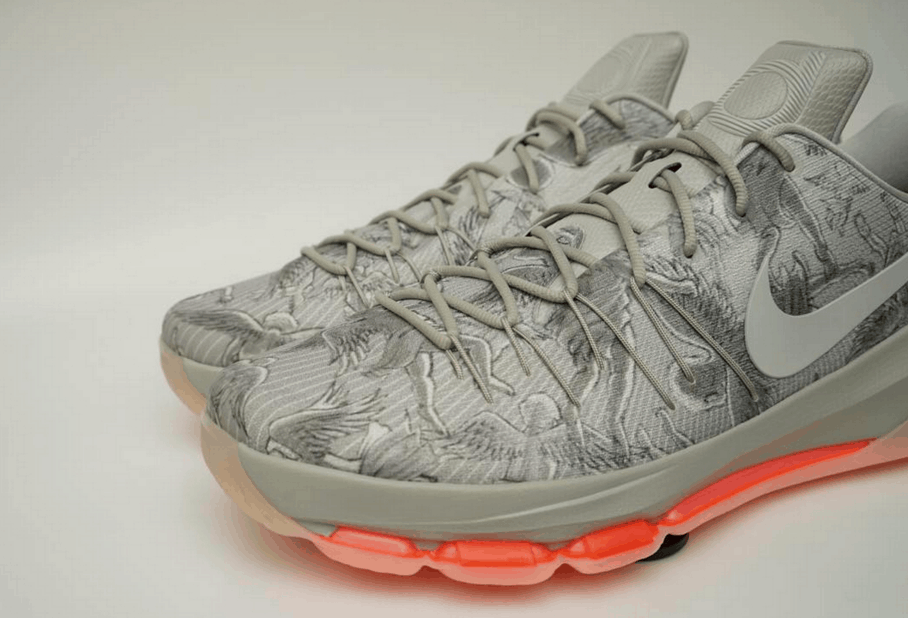 The custom, Bible verse-inscribed signature shoes Nike created for Kevin Durant won’t be sold to the general public. In the fall, the NBA superstar posted images of his “Bible Servant” KD8 shoes that feature scripture on the inside “Take my yolk upon you and learn from me, for I am gentle and humble in heart and you will find rest for your souls,” a reference to the verse “M11:29” on the inside of the tongue, and is decked out with angels on the outside as a nod to KD’s Christian faith.

It’s now being reported that the only way to get ahold of the righteous kicks is to be Kevin Durant. The shoe is a “player exclusive,” meaning it was made by Nike just for Kevin Durant. The practice of making one-of-a-kind versions of shoes for sponsored athletes isn’t an uncommon practice, but with the custom kicks getting so much buzz, it’d be cool to see a retail version. The more you look at the detail, the more the shoes appear to be a work of art.

The Skills Every Twentysomething Needs to Learn