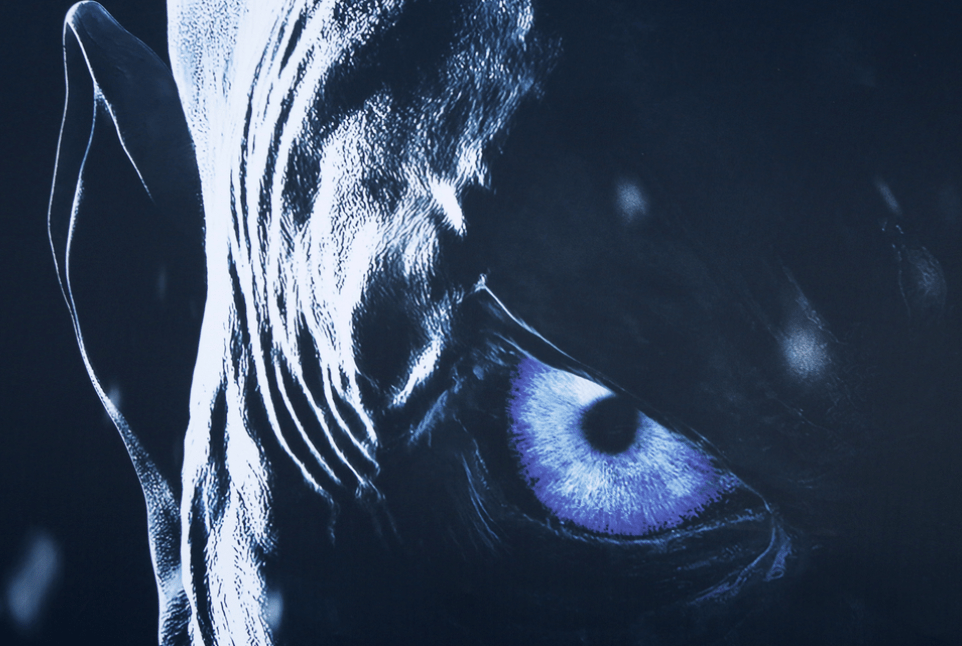 Our long collective winter reclaims its hold over the television landscape.

In an interview with Variety, Sophie Turner said that season eight of Game of Thrones will not be returning until 2019. That means a whole year of waiting to see if the White Walker horde lays waste to all of Westeros, or if Dany and Jon can quit the nooky long enough to stop them.

A read-through for the final season happened recently, according to Turner, and it was one of the first moments the entire cast came together for production.

“It was emotional,” Turner said. “We’re all kind of feeling the end of it coming.”

Writing a Letter Is an Act of Love