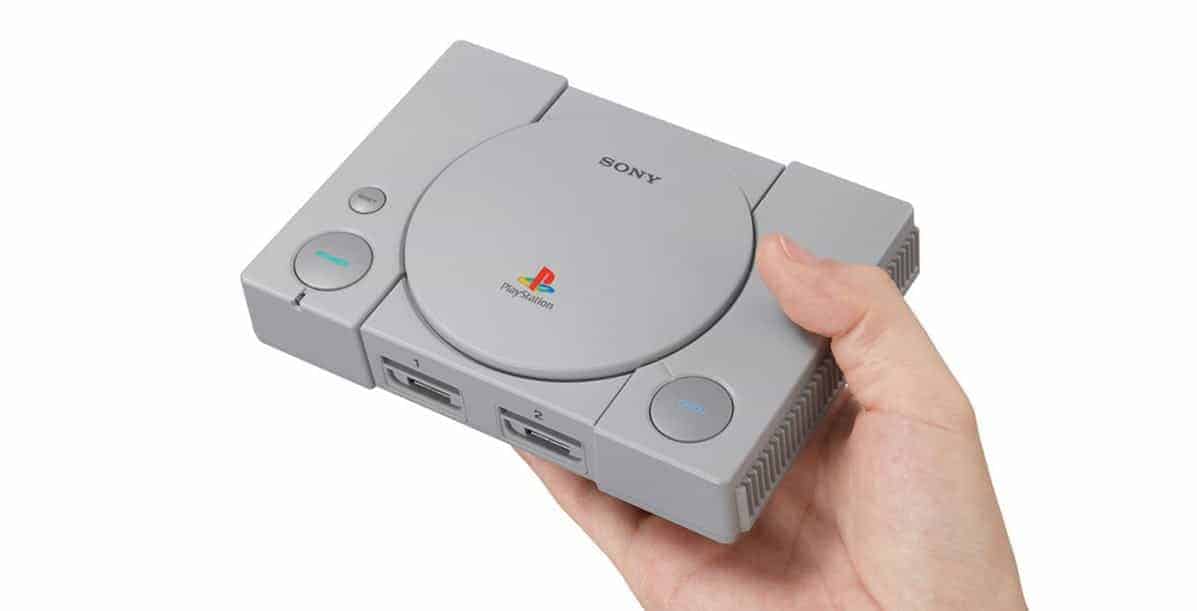 Sony is coming aboard the nostalgia train, following in the wake of Nintendo’s uber-popular NES and SNES Classic consoles with its very own PlayStation Classic. The console will release with 20 pre-loaded games and be available Dec. 3 for only $100. (h/t IGN)

Worried about having a clunky old PlayStation next to your TV? Fear not. Like Nintendo did with its retro systems, Sony is scaling down the original PlayStation by about 45 percent. The unit will also come with a pair of controllers,  an HDMI cable and USB cable. Solid!

What other games would we want to see? Well, no doubt, you have to throw Spyro the Dragon on there, plus some versions of Mega Man and Street Fighter. Oh, and don’t forget about Ape Escape. Add Metal Gear Solid and Tony Hawk’s Pro Skater? We’re cooking now, boss.