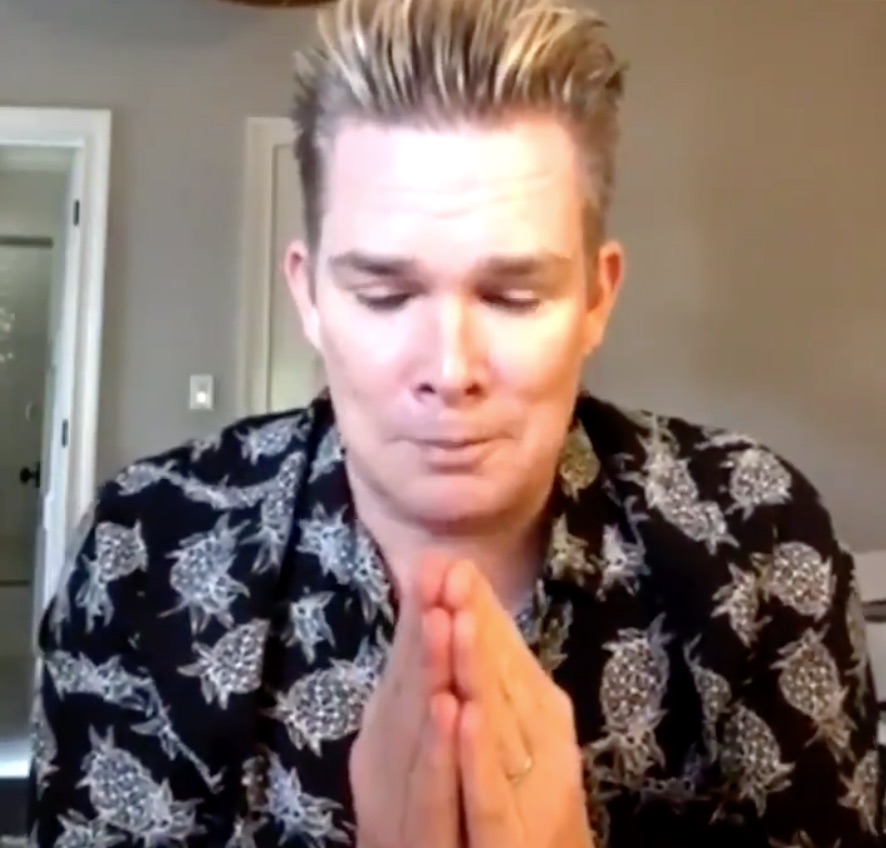 Breaking up is hard. But, if there’s one way to make it easier and soften the emotional blow, it’s to get a thoughtful, objective, positive third party to deliver the news. For one couple, that third party was Sugar Ray’s Mark McGrath.

McGrath was hired to deliver the bad news through an app called Cameo, where it’s surprisingly cheap to hire celebrities to record weird messages for fans. For example, you can get McGrath to record a video for just a hundred bucks. (Sabrina the Teenage Witch‘s Melissa Joan Hart will do it for $200, while Sixpence None the Richer’s Leigh Nash is a steal at $50).

Well, a woman named Cheyenne decided that breaking up with her long-distance boyfriend Brayden was just too difficult, so she would pay McGrath to do it for her. Now, that might seem a little cold but, as it turns out, McGrath actually seems like a pretty great dude who had some kind words for poor, heartbroken Brayden.

Watch, and please consider paying Mark McGrath to be the deliverer of your bad news. The recipient will be grateful.