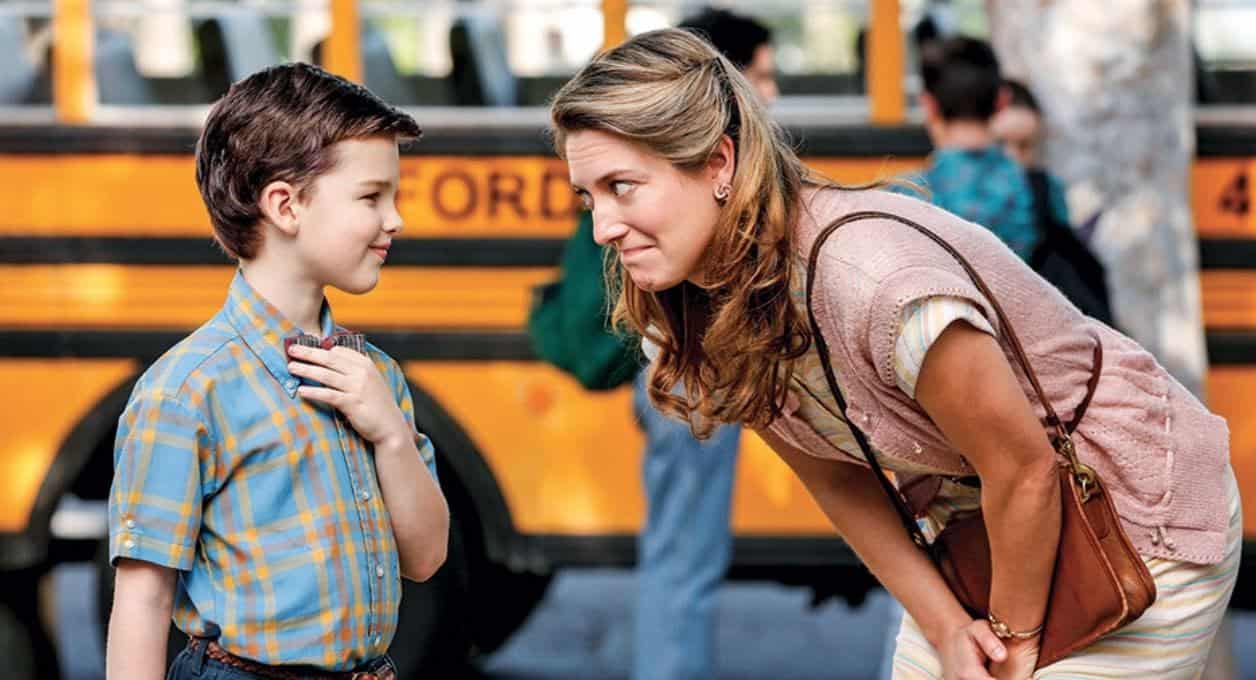 CBS’s Young Sheldon is a prequel to The Big Bang Theory, which probably tells you all you need to know when deciding if it’s your brand of comedy. (They are both pretty corny.)

But, the show continues to feature interesting conversations about faith. (Last season featured a pivotal moment that prayer played in the plot, with Sheldon’s mother praying, “In the name of Jesus, I place a hedge of protection around this house and my family.”)

In a recent episode, Sheldon’s mother is having a crisis of faith when her young son—who happens to be an atheist—uses reason to help convince her that God might actually exists. He concludes by saying, “The precision of the universe at least makes it logical to conclude there’s a creator.” (Though, he later, in church can’t help himself from pointing out an apparent biblical contradiction.)

So You’re Interested In Her, But Don’t Want to Come off as a Creep