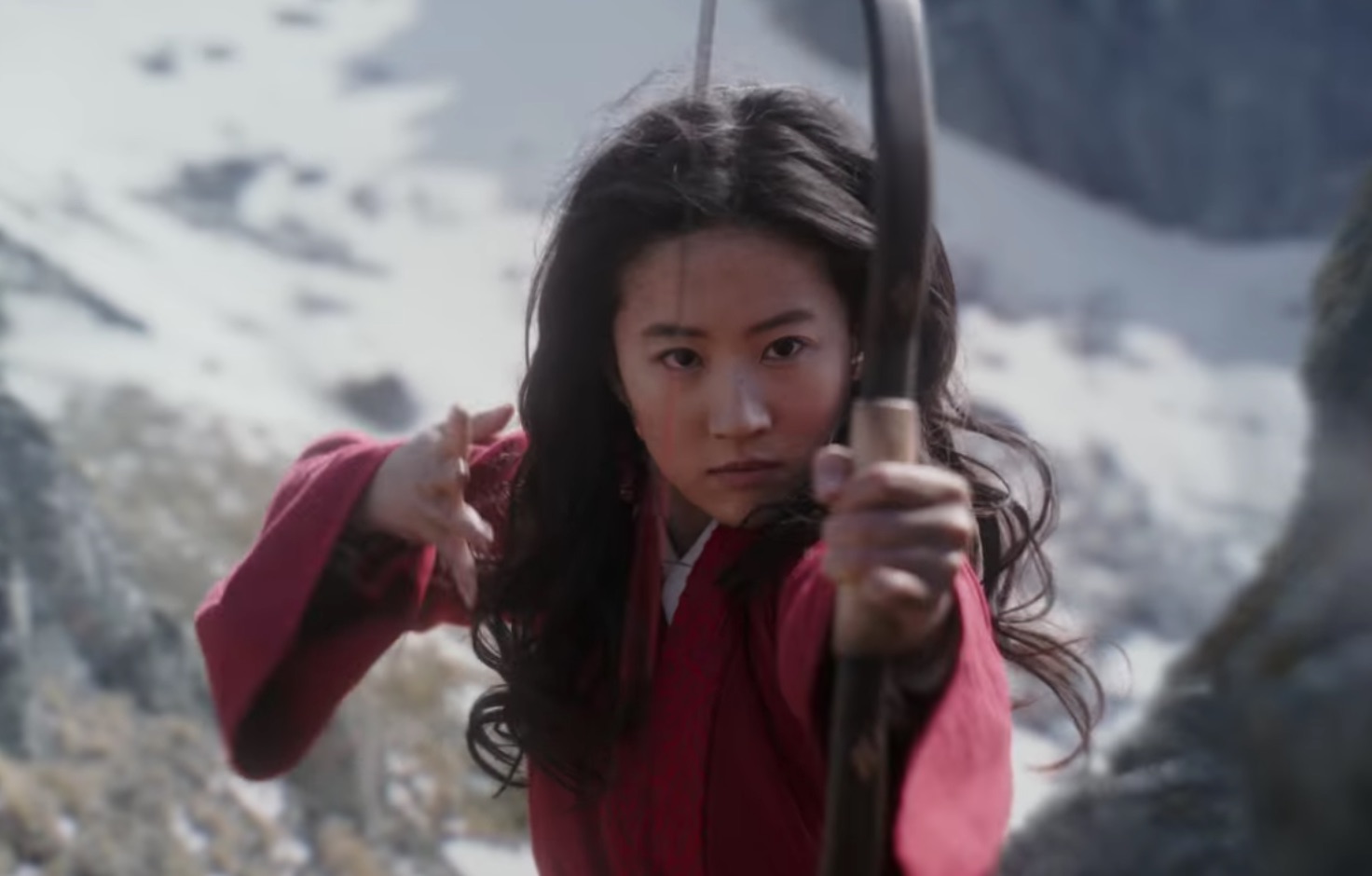 Why the Jeffrey Epstein Arrest Is a Huge Deal

Disney has released a look at their latest live-action adaptation, Mulan. No matter where you fall on the current Disney remake crazy, there’s no denying that this is one impressive trailer. Mulan lends itself a little more readily to live action than something like, say, Lion King, so this might end up being the Disney remake that even Disney remake haters can get on board with.

The studio’s latest strategy has essentially been to remake all of their animated classics into, big, live-action epics. Though some have gotten mixed reviews (like Dumbo and Aladdin), the movies (including Beauty and the Beast, The Jungle Book and Cinderella) have mostly made a killing at the box office.

After the release of Mulan and The Lion King, Disney plans on remaking The Sword and the Stone, The Little Mermaid, Pinocchio, The Hunchback of Norte Dame, Lilo & Stitch and Snow White and The Seven Dwarfs.

Feast Your Eyes On This Independence Day Bottle Flip Miracle

HBO Max: Yet Another Streaming Service Has Been Announced, and It’s Taking ‘Friends’