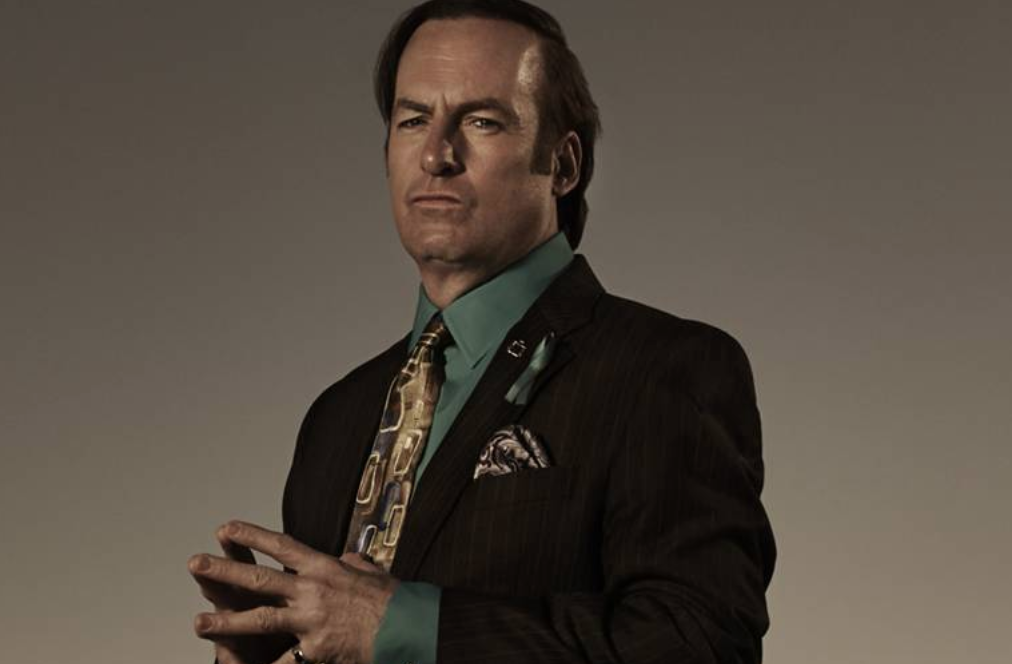 People Are Getting Sued Over the Billy Graham Rule Now

Bob Odenkirk has spilled the beans.

The actor, who played Saul Goodman in Breaking Bad and its current spinoff Better Call Saul was recently speaking with The Hollywood Reporter and revealed that a Breaking Bad movie is already filmed.

He told the outlet, “I don’t know what people know and don’t know. I find it hard to believe you don’t know it was shot. They did it. You know what I mean? How is that a secret? But it is. They’ve done an amazing job of keeping it a secret.”

He added, “I’ve heard so many different things about it … I can’t wait to see it.”

The film, which tells what happened after the series finale, is due out on Netflix and AMC next year.

Conan Brought Out a Dog to Settle the Chick-Fil-A vs. Popeyes Chicken Sandwich Feud

People Are Getting Sued Over the Billy Graham Rule Now