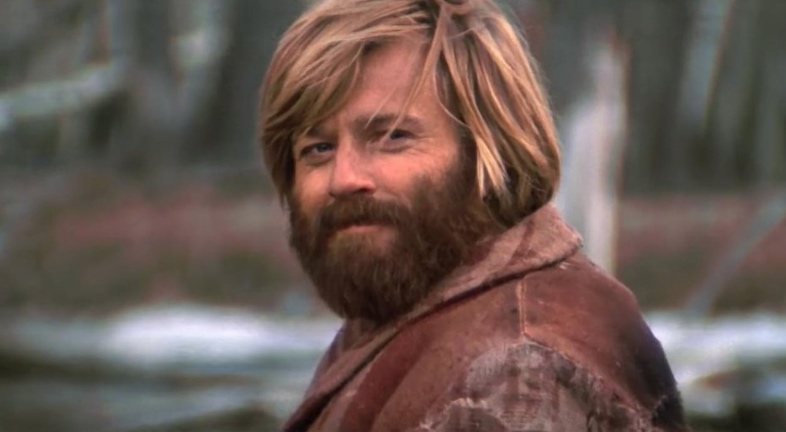 At some point, you’ve likely seen the meme of a bearded gentleman, sitting by a river, confidently nodding in approval.

You, like most other people on the internet, probably assumed that the dude is Zach Galifianakis. Not only does it look exactly like him, but the nod to someone just off camera looks like something Galifianakis would do.

Well, yesterday the internet learned that this isn’t Zach Galifianakis from some obscure comedy sketch; this is actually Robert Redford from a film called Jeremiah Johnson.

And, everyone’s mind was completely blown.

The more you know.