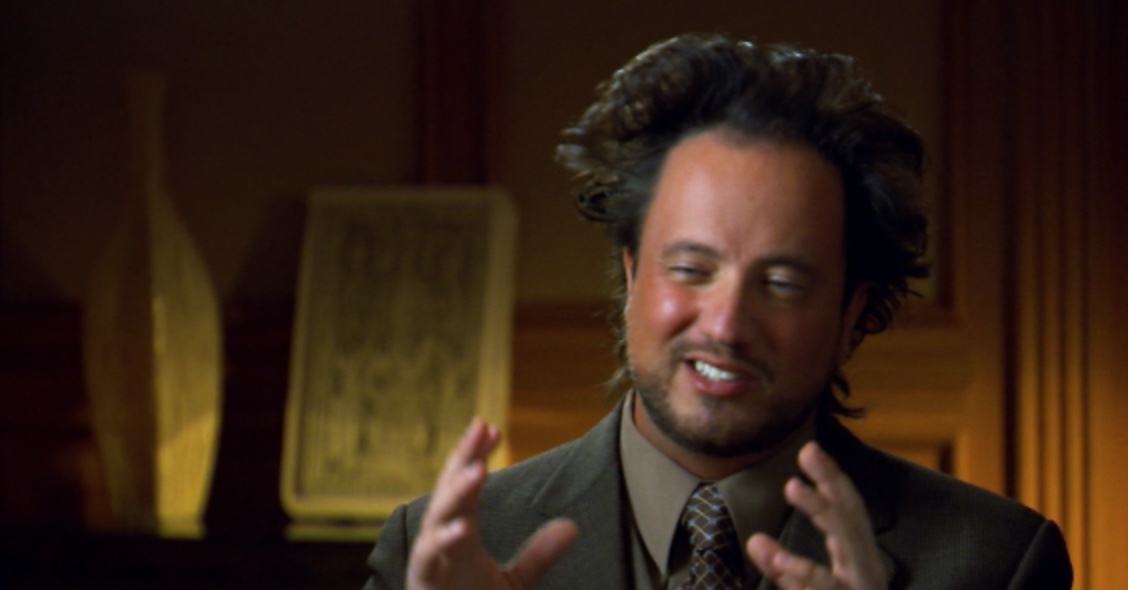 Why You Need a Sabbath

Today, thousands of people are gathering near Area 51, thanks to a joke Facebook post that encouraged people to storm the secretive facility. Though the event has turned into a festival called “Alien Stock,” this week, the government made a pretty surprising announcement about actual UFOs.

In two of the videos, pilots expressed how baffled they are by the objects’ seemingly impossible movements.

Now, the Navy is confirming their authenticity, calling them “unidentified aerial phenomena.” A Navy spokesman told CNN that he hopes that the military’s transparency about the “UAP” clips will encourage other pilots to come forward if they too have experienced them.

He said, “For many years, our aviators didn’t report these incursions because of the stigma attached to previous terminology and theories about what may or may not be in those videos.”

The truth is out there, you guys.

Practicing Gentleness in the Age of Outrage

Amazon Pledges to Be Carbon Neutral by 2040