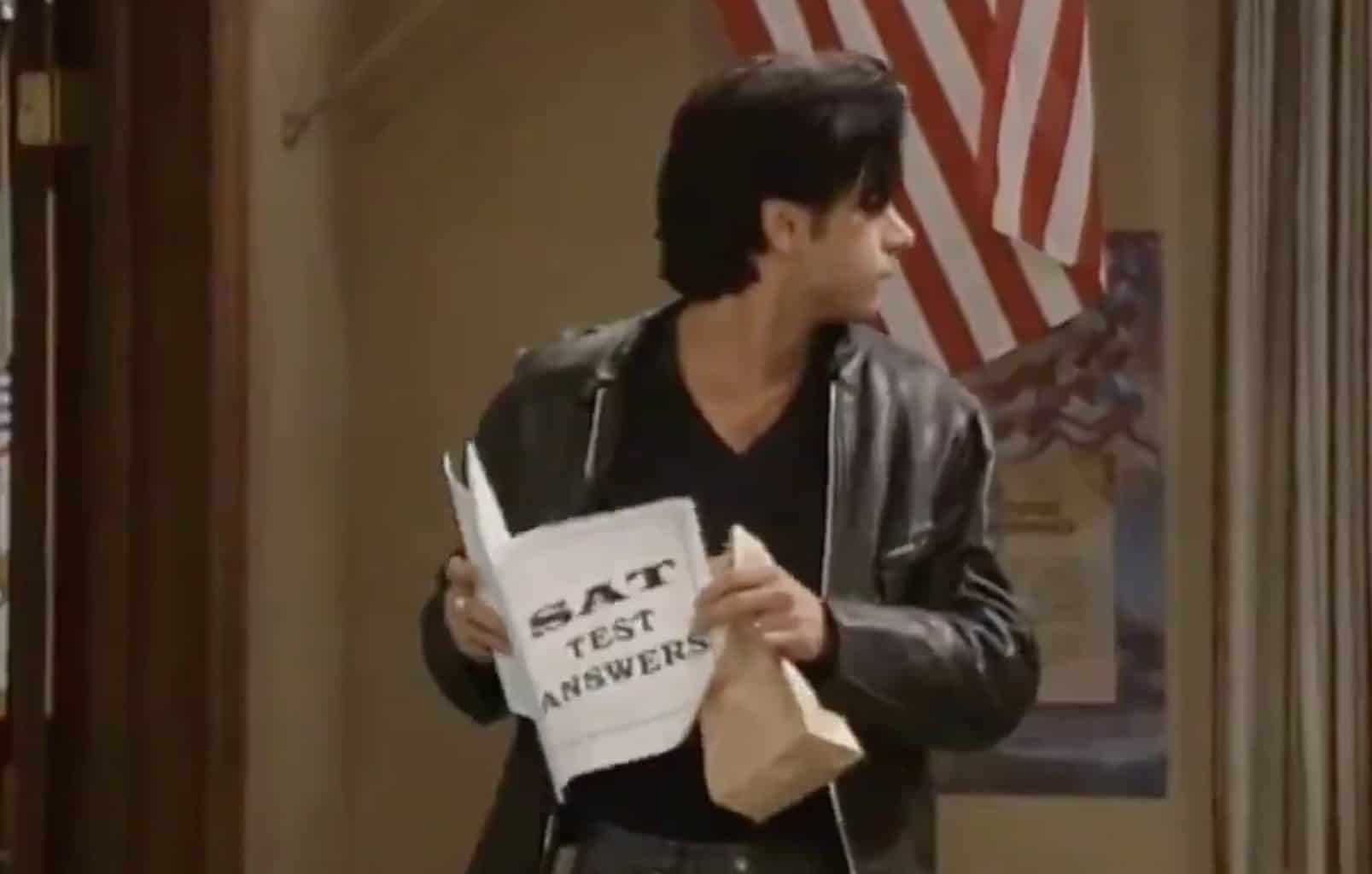 As you may have seen, 50 people have been indicted in a college entrance scandal. The various allegations against the individuals include helping their children cheat to get into prestigious colleges, bribing school officials and even faking their children’s athletic credentials.

One of the individuals indicted is actress  Lori Loughlin, who played Aunt Becky on the show Full House. She and her husband are accused of bribing USC officials.

Fans of the show have noticed that the real-life situation is similar to an episode of the series that aired in the early ‘90s. In the episode “Be True to Your Preschool,” Becky and her husband, Uncle Jesse, are attempting to get their fictional children into a prestigious preschool. Uncle Jesse, known bad boy, considers lying on an application to help them.

At one point, he says, “The most important thing in the world right now is their education. I’m their father — if I don’t lie for them, who will?” He later explains, “On the application, I may have … embellished a little bit.” Becky however, is uncomfortable with the plan and tells the school what happened.

It wouldn’t be the only time a Katsopolis would consider committing an academic crime. In another episode, Uncle Jesse stole an SAT answer booklet and attempted to use hidden walkie-talkies to help D.J. Tanner cheat.

this is where aunt Becky gets all this from pic.twitter.com/QwNDxzcDkz

Is Your Heart Prepared For a New ‘Avengers: Endgame’ Trailer?