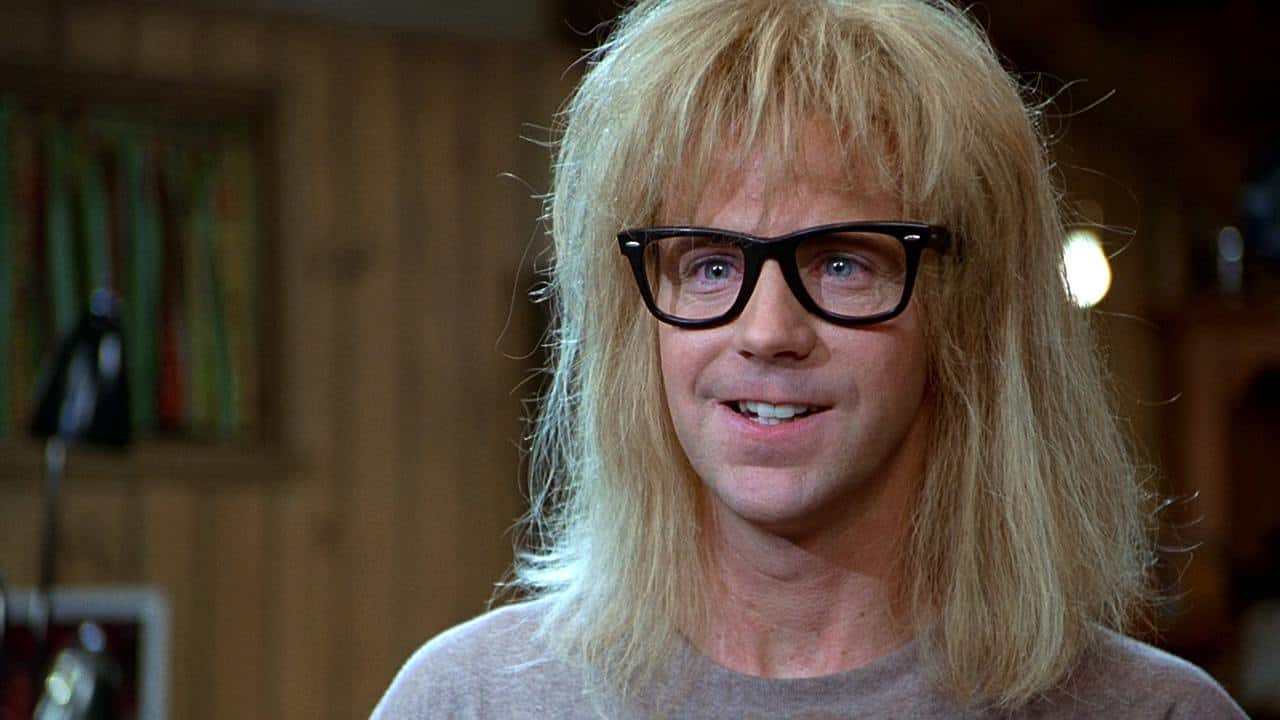 The now legendary comedian is about to help the next wave of impressionists. Dana Carvey, the guy who gave us The Church Lady, Garth Algar and endless on-point impressions, will host a reality show called First Impressions, which USA Network just greenlit. In the show, young impressionists will compete against each other and then viewers will vote for the winner. Reportedly, Carvey will participate some, and be a on-hand mentor for the contestants. For the former SNL star, who is also executive producing the show, said in a statement: “There are so many great impressionists and First Impressions gives them an opportunity to showcase their talents. Besides, I’ve always enjoyed watching an impressionist nail somebody—as in capture their voice. Now I get paid to watch.”

How ‘Peanuts’ Took Faith to Culture