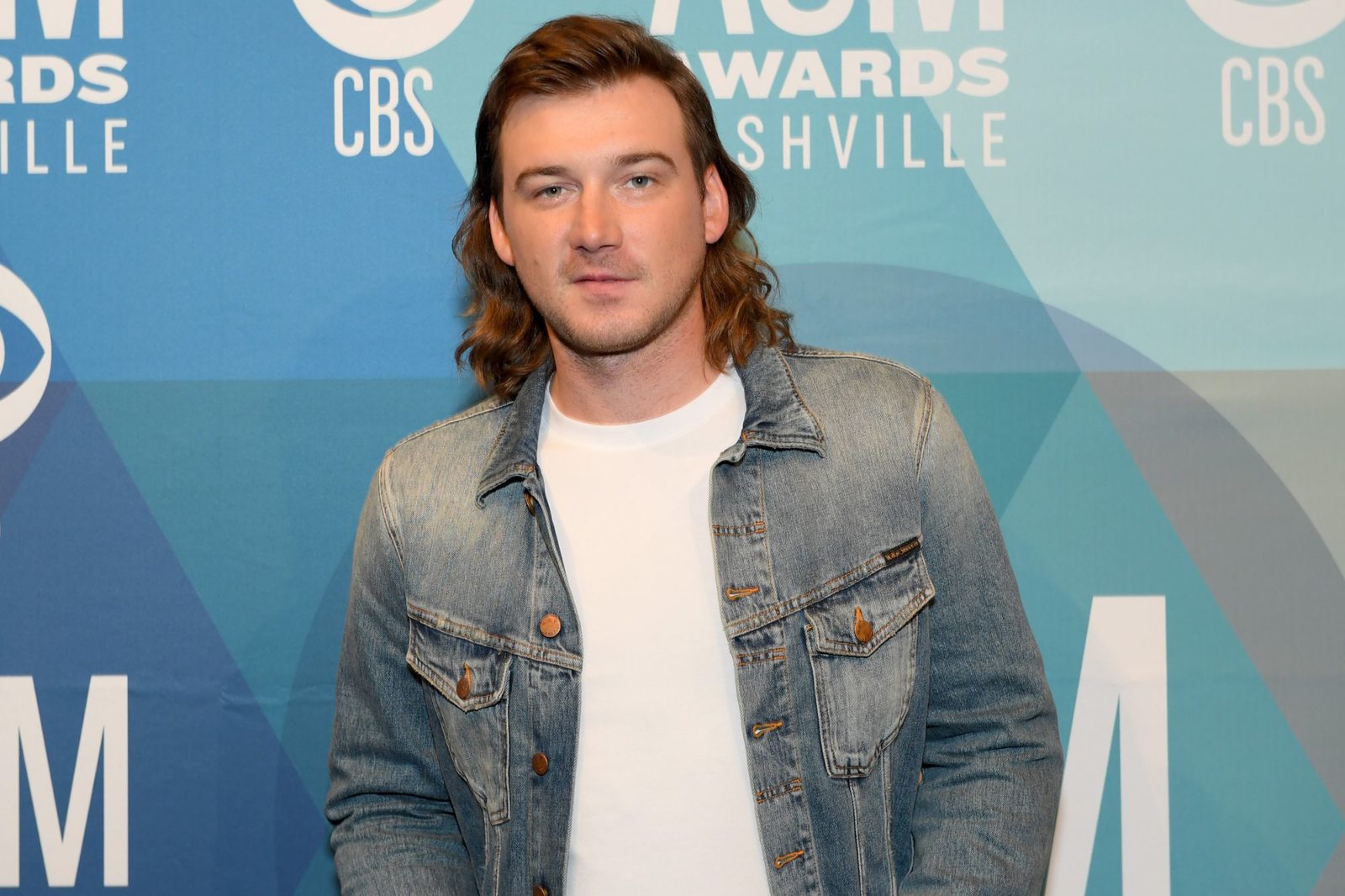 Here’s a tip: If you’re a rising country star and getting a mainstream king-maker opportunity by being the musical guest on Saturday Night Live, you might want to take it seriously.

That apparently wasn’t the thinking for The Voice alum Morgan Wallen, who was scheduled to be tomorrow’s musical guest with host Bill Burr, before blowing it this week.

Earlier this week, TikTok videos of the singer pandemic partying went viral. The videos showed him doing shots at a house party and kissing an unnamed woman—and not wearing a mask, obviously.

SNL has understandably been rigid in their safety procedures to bring back the live production, and Wallen’s actions violated, well, pretty much all of them. So, they dropped him.

Wallen posted a video for his 1.5M Instagram followers when he’d been told he wouldn’t be on the show anymore.

“I’m in New York City in a hotel room, I was getting ready for SNL this Saturday, and I got a call from the show letting me know I’ll no longer be able to play, and that’s because of COVID protocols, which I understand,” he said. “I’m not positive for COVID, but my actions this past weekend were pretty short-sighted, and they’ve obviously affected my long-term goals and my dreams.”

“I respect the show’s decision because I know that I put them in jeopardy, and I take ownership for this,” he went on. “I’d like to apologize to SNL, to my fans, and to my team for bringing me these opportunities, and I let ’em down. And on a more personal note, I think I have some growing up to do. Y’know, I think I’ve lost myself a little bit, I’ve tried to find joy in the wrong places, and I don’t know, it’s left me with less joy, so I’m gonna go try to work on that. I’m gonna take a step back from the spotlight for a little while and go work on myself. I wish I could have made country music and my fans proud this Saturday, but I respect the decision once again.”

So who will replace Wallen? SNL creator Lorne Michaels appeared on Today this morning to address it.

“I know Jack White is coming in and there could be some other stuff still in discussion,” Michaels said.