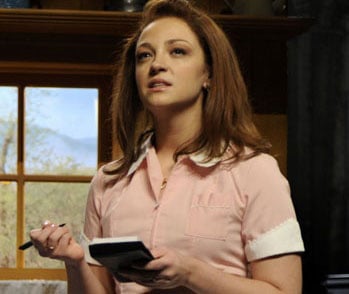 Following in the footsteps of Kristen Wiig and Andy Samberg, Abby Elliott is the latest Saturday Night Live cast member to confirm they are leaving the show to pursue a film career. Elliott, 25, has been with SNL since 2008 and is best known of her celebrity impersonations, including Khloe Kardashian, Angelia Jolie and Zooey Deschanel.