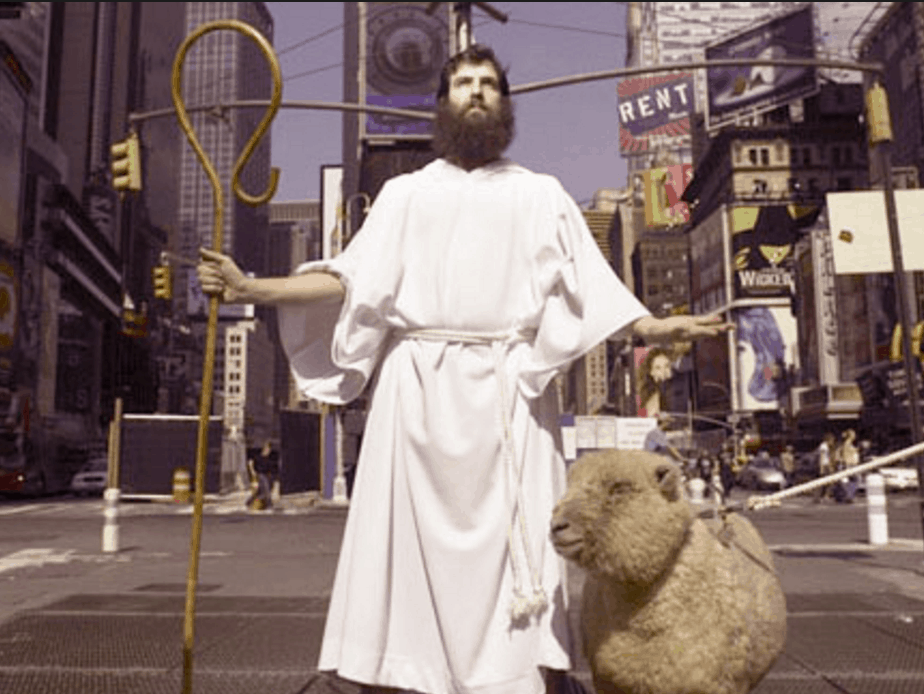 What would it be like to literally live as biblically as possible for an entire year? The premise will soon be explored in a TV comedy from the new production company founded by The Big Bang Theory’s Johnny Galecki (Leonard). The show is based on a 2007 experiment from author A.J. Jacobs—chronicled in his book A Year of Living Biblically, as well as a RELEVANT cover story—in which the agnostic humor writer attempted to follow every command of the Bible as literally as possible for 365 consecutive days. By “literally as possible,” we do mean as literally as possible: This includes dressing, eating, talking, grooming and socializing only as the Bible specifies. There’s no word yet on a release date for the show.

Ben Carson Wants Almost All Abortion to Be Illegal