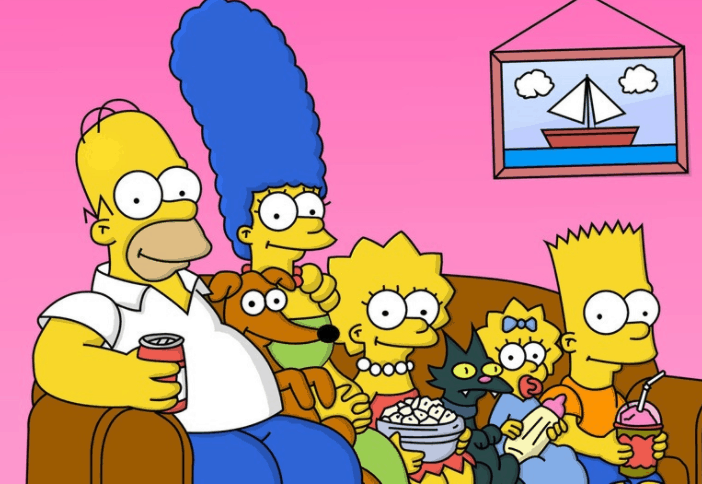 The Simpson family isn’t going any where.

Fox has announced that the popular animated sitcom, The Simpsons, has been renewed for a 29th and 30th season, which will officially make it become the scripted TV show with the most episodes in American television history, with at least 669. (Gunsmoke had 635.)

This is yet another record-setting moment for what is truly a landmark series. The Simpsons has meant so much to the network, the studio and everyone at Fox, and its continued cultural impact around the globe is a testament to the combined brilliance of [exec producers] Matt, Jim and Al.

Though some seasons from the last two and a half decades have been hit or miss, the show has consistently remained one of the smartest—and funniest—sources of pop cultural, political and religious commentary in primetime.