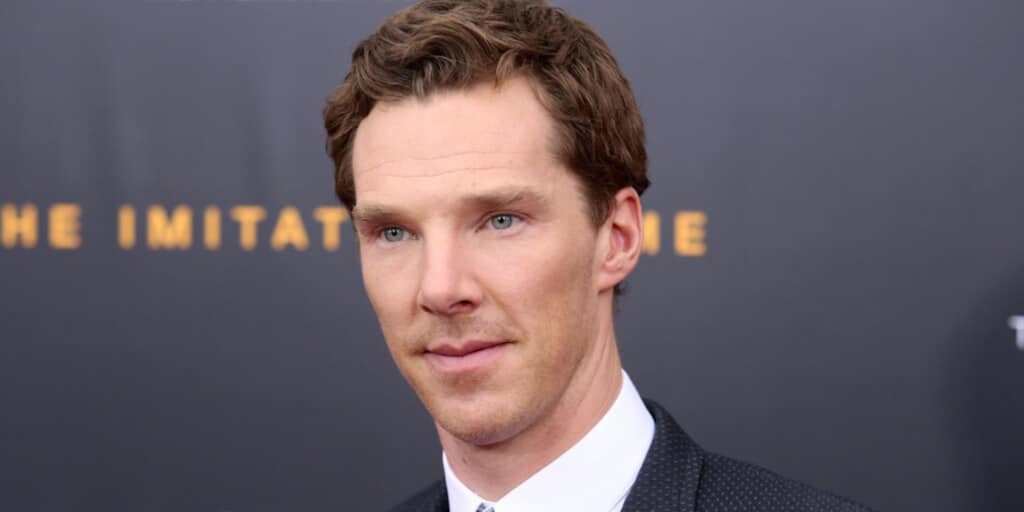 Set to release on May 31, Neil Gaiman’s Good Omens miniseries is putting its final few pieces into place. The show’s final two roles—the voices of God and Satan—have been cast, with Frances McDormand voicing God and Benedict Cumberbatch, the man behind the dragon Smaug, once more touching his voice with evil to lend a mouthpiece to the devil himself. (h/t Deadline)

Good Omens is a satirical story about a cosmic battle between heaven and hell. As the armies of God and the Devil amass, a jaded angel and a carefree demon question whether they really want to end the world and stop their work with humanity. Meanwhile, the Antichrist is missing. Not a great situation, overall.

The book’s a riot, and the show looks so far like it captures that same biting tone:

Cumberbatch and McDormand besides, Good Omens is loaded with talent. Nick Offerman is on hand as the Antichrist’s father, Jon Hamm’s here to play an archangel, and David Tennant and Michael Sheen have supporting roles themselves.

Look for Good Omens to drop on Amazon Prime this summer, and later on BBC Two in the UK.

Ryan Adams Has Been Accused of Abusive Behavior By Multiple Women, Including Ex-Wife Mandy Moore