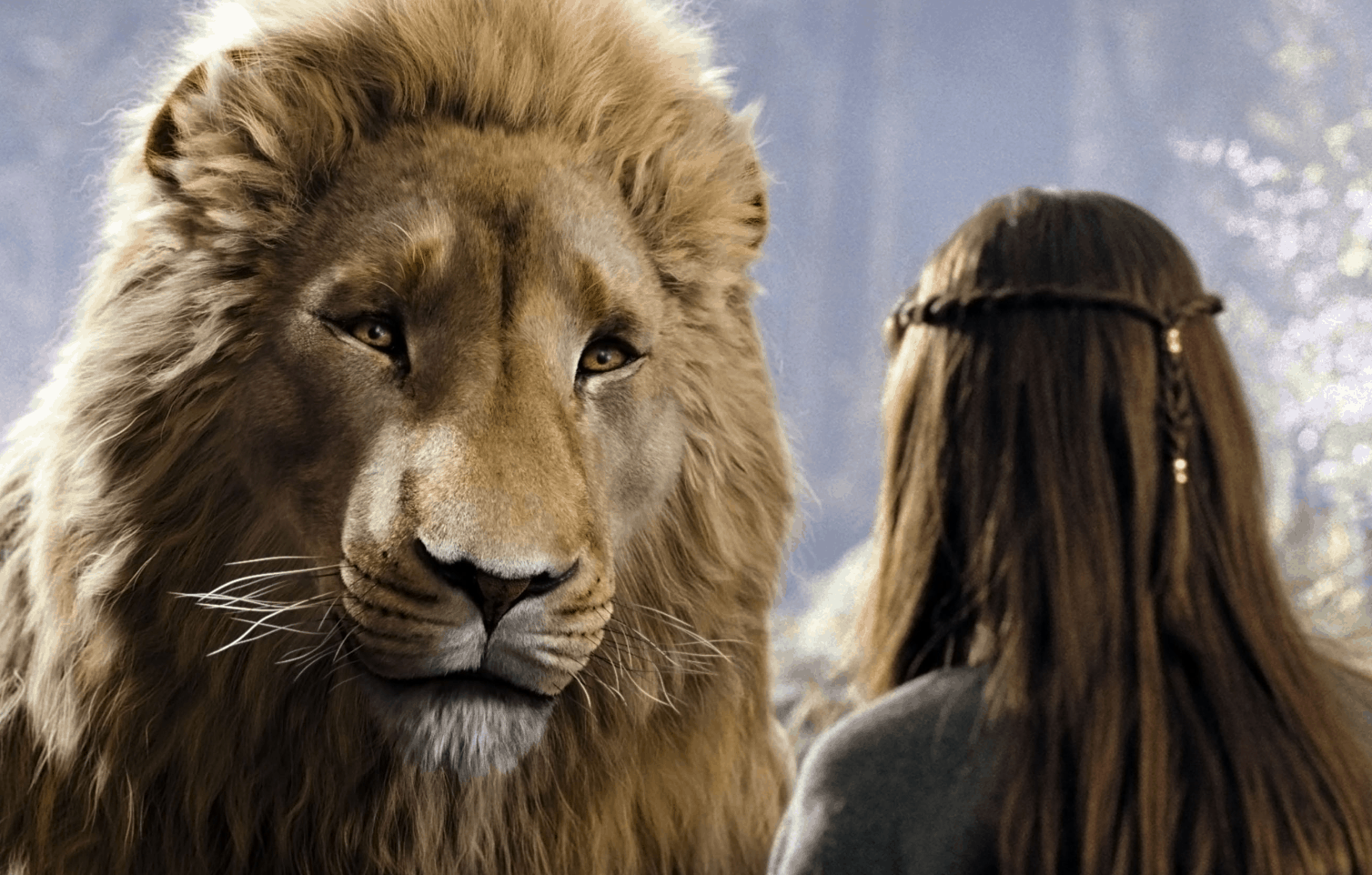 The new installment of the big-screen adaptations of the Chronicles of Narnia franchise might look a lot different from the early Disney-influenced films. For a little background, the new adaptations of C.S. Lewis’ classic fantasy novels—which heavily draw from the Christian faith—first kicked off in 2005, with Disney distributing Walden Media’s The Lion, The Witch, And the Wardrobe and Prince Caspian. In 2010, Fox co-produced The Voyage of Dawn Treader, the latest movie in the Chronicles so far.

Now, TriStar studios is taking some of the reigns for The Silver Chair and is essentially rebooting the franchise with screenwriter David Magee (who penned scripts for The Life of Pi, Finding Neverland and is working on Mary Poppins Returns). As AV Club notes, The Mark Gordon Company, who is producing the new movie, previously said that the new movies will be a “brand-new franchise” with “different directors, and an entire new team.”