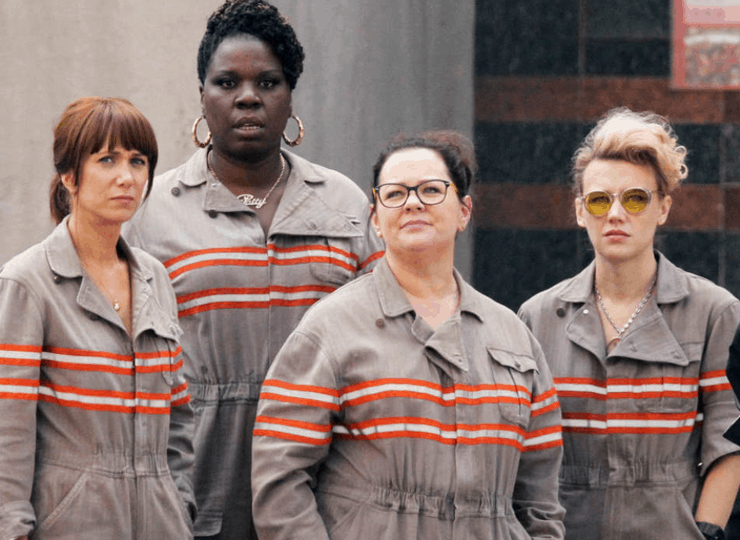 Who you gonna call? Sigourney Weaver, apparently. Today Paul Feig confirmed that the Ghostbusters actress will make an appearance in the all-female reboot.

“Gang, trying to keep surprises but this is about to leak, so I’ll tell you myself,” the director tweeted. “The awesome Sigourney Weaver is going to be in our movie!”

Bill Murray, Dan Akroyd and Ernie Hudson are also confirmed for film cameos. No word yet on Slimer’s involvement, but we remain hopeful. The film hits theaters in 2016.