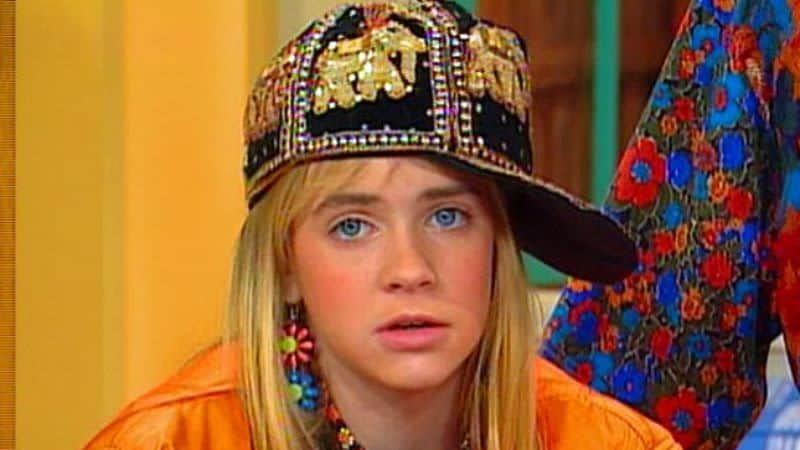 Clarissa Explains It All was a five-season Nickelodeon show that ran from 1991 to 1994 starring Melissa Joan Hart. The show launched Hart’s career and eventually elevated her to Sabrina, the Teenage Witch.

The announcement comes in the wake of the channel also making the decision to revive popular kids’ show Blues Clues with a new live-action host. Nickelodeon is in a good spot right now, while its competitors (i.e. Disney Channel) saw their viewership drop as much as 24 percent, Nick stayed flat in 2017. (h/t The Hollywood Reporter)

Hart is back, according to the report, and will reprise her role as Clarissa, only as the mother figure of a new family, supposedly starring a younger high-schooler who will be the focus of the show. No word on when the show will come back, but THR says it’s in early development with the same creator.

Arcade Fire Apologizes for Being Canadian in Gold-Washed ‘SNL’ Appearance