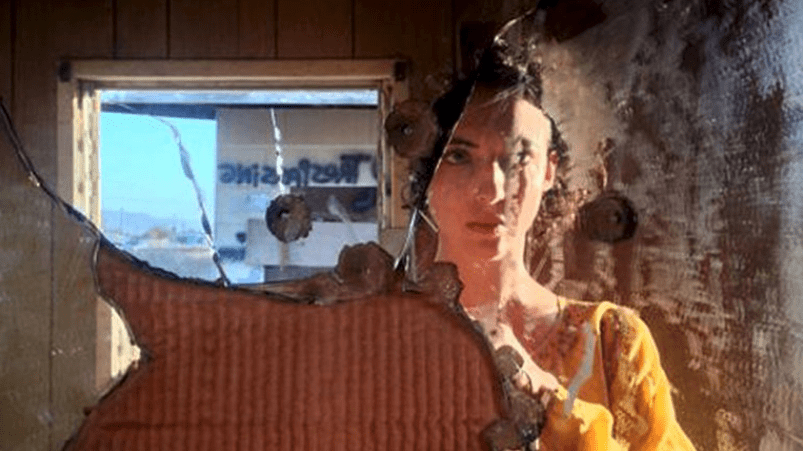 In the 1980s and ’90s, the United States was gripped with a “Satanic Panic” in the wake of the McMartin Preschool case in which members of the McMartin family were charged with sexual abuse crimes in relation to the preschool they were operating. The case was the longest trial in U.S. history at the time and, though there were numerous allegations of satanic ritual abuse, resulted in zero convictions.

Have all that? Well, it’s going to be a show on Hulu. The streaming service announced today that it will begin developing a new show called Demons, which follows the frenzy around satanic ritual abuse through the eyes of main character Marilyn Jones and her husband Bennett Lewis, described as a “manipulative psychologist” by The Hollywood Reporter.

If it’s successful, each season of Demons will follow a crime explored by the couple as they lean into the world of satanism and all its seduction, abusiveness and sensuality.

Women Aren’t Bad With Money. Society Just Made Them Think They Were