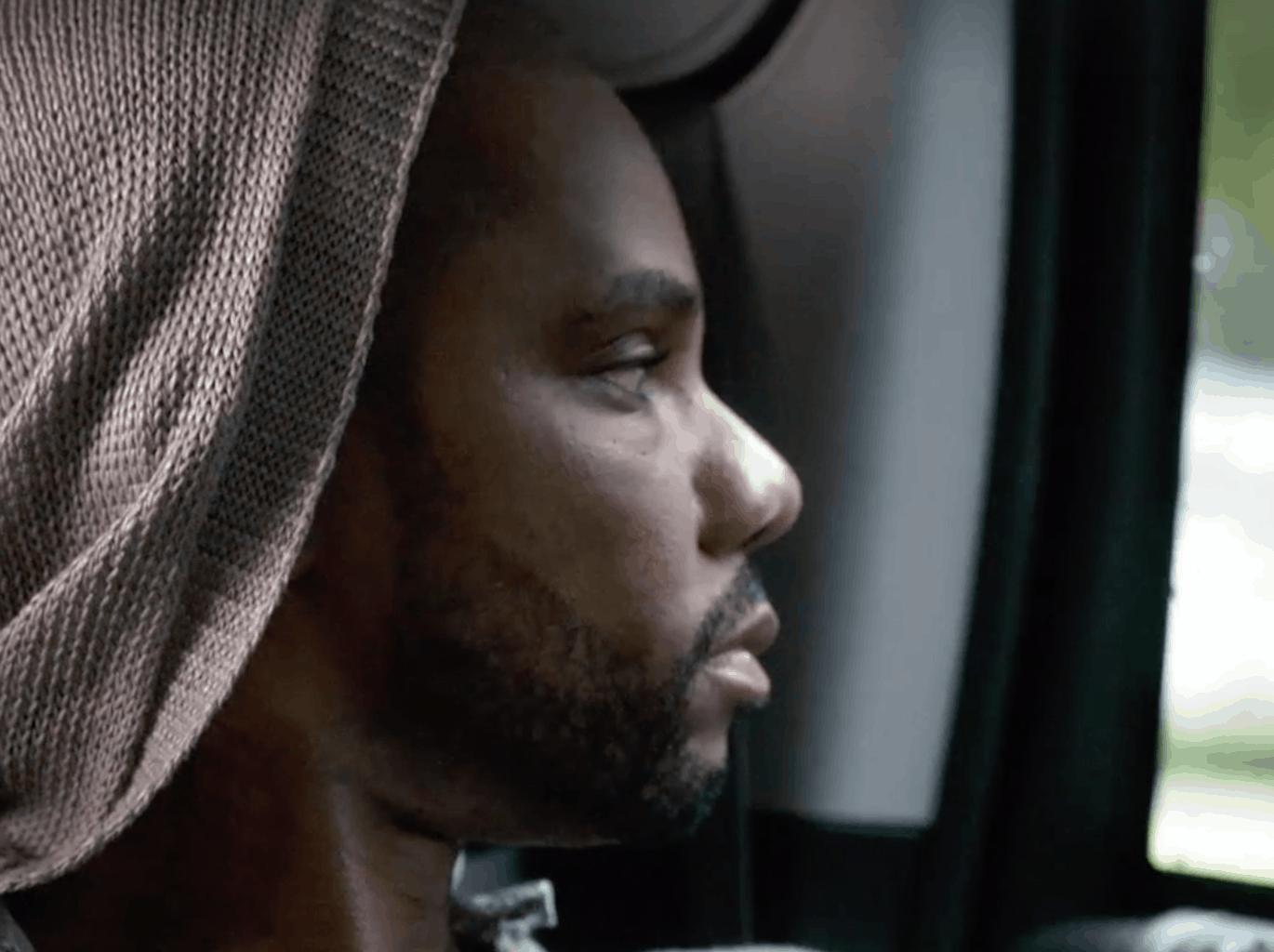 Gospel artist Kirk Franklin recently released his 11th studio album, embarked on a national tour and, after collaborations with some music’s biggest names—including Kanye West—is as popular as he’s ever been. But along with the increased exposure, Franklin has faced new criticisms, especially from Christian fans.
He explained to MTV News:

In this new, short documentary, Franklin explains how the criticism has affected him, why he feels a calling to make music and how he’s impacting culture. He also cites artists like Kendrick Lamar, J. Cole and Lecrae as other artists calling out injustice and attempting to enact change.

Not only is Franklin’s personal story inspiring, but his transparency is powerful. He even opens the interview with a prayer. He explains:

I just want people to know, man, that I’m trying as hard as I can to change the image of what people perceive Christians to be. And I do believe that every Christian is created to be a light.

I’m called … to make sure that cats are talking about God on the block now.