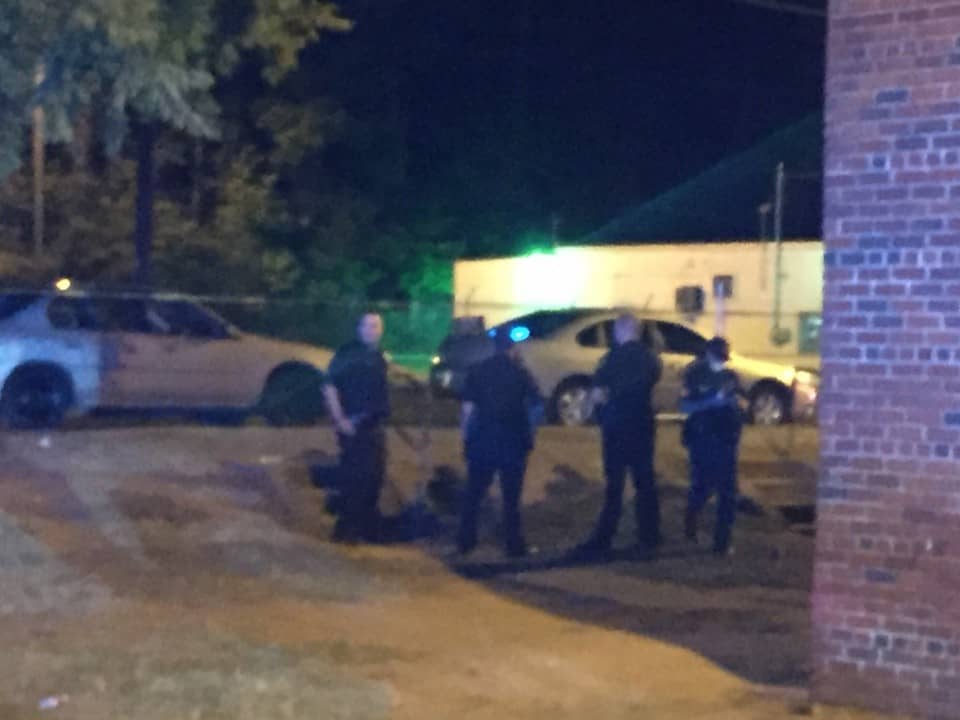 Last night, a shooting after a peace rally in Birmingham, Alabama, left one person dead and five people injured.

Police say all six people shot were innocent bystanders. They were participants in a “Stop the Violence Gate City Peace Day” rally only a couple blocks from the shooting scene.

The shooting began around 8 p.m., about an hour after the rally ended, while residents and participants were still outside. They began to disperse in all different directions when the shooting began, giving police a very large area to investigate and search for evidence.

“When the shooting started happening, people started dispersing, which is why our scene is as large as it is,” said police spokesman Bryan Shelton.

The fatality victim, 20-year-old Bobby Clayton, died shortly after getting to the hospital. The other five victims are listed as being non-critical.

The Scientific Case for Forgiveness

A Gate City resident said she had attended the rally earlier and at least 300 people were there, many of them children.

Police say up to 60 shots were fired and they are continuing to investigate and look for a motive.

This Crazy Optical Illusion Is Taking Over the Internet