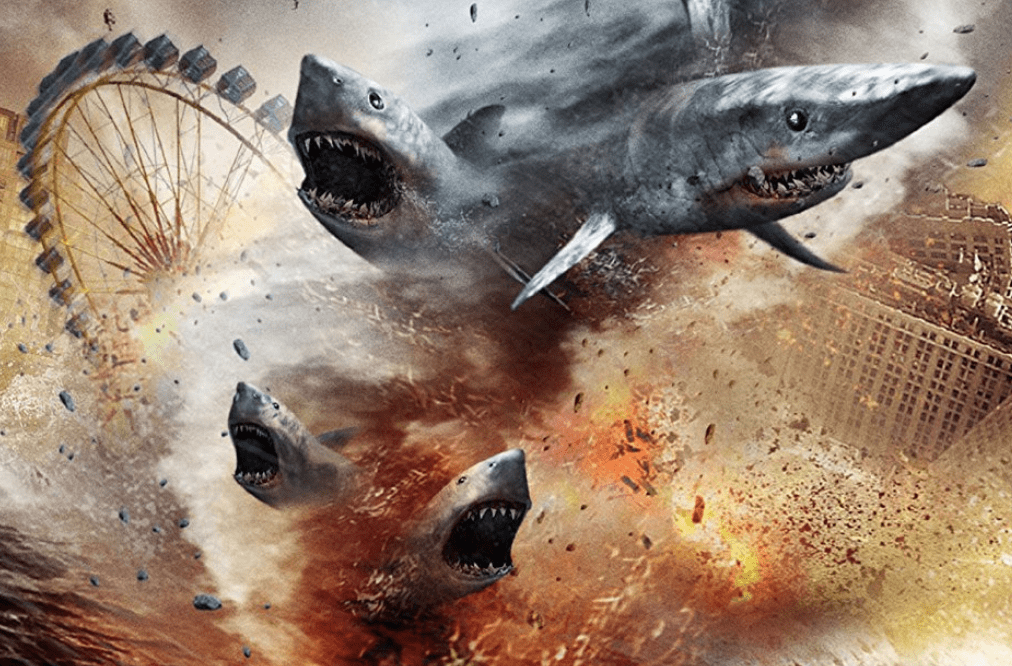 In an announcement that will either come as a tremendous relief or a tragic letdown, Syfy’s prolonged Sharknado film franchise will come to an end with a sixth and final movie, TV Line reported yesterday. No official pun-filled title has been announced yet; the movie’s just called Sharknado 6.

What we do know, however, is that the plot involves time travel. It would seem our heroes will have to travel back in time to stop the Sharknado before it even begins, which honestly, when it comes to Sharknado-related strategies, seems like a pretty decent idea.

Tara Reid, Vivica A. Fox and Cassie Scerbo will appear in the new movie. No word yet on which C-list cameos will be present, too. (Remember when Charo played the Pope? Yeesh.)

Brian Zahnd Has an Interesting Theory About Judas and Social Justice