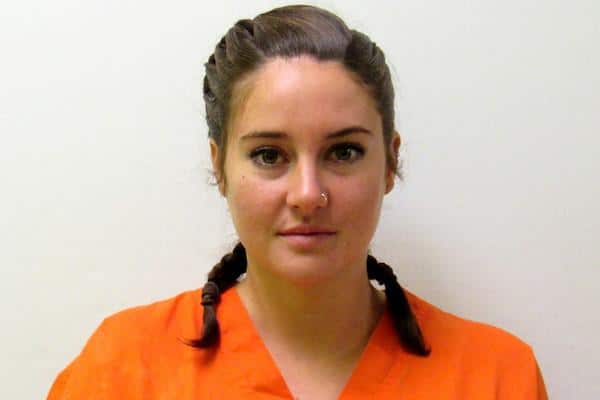 Shailene Woodley was released from jail on Tuesday. The Divergent star was arrested on Monday morning for peacefully protesting the construction of the Dakota Access pipeline.

A video of the actress went viral Monday of Woodley asking authorities about her arrest, “Why am I being arrested and no one else is?” she asked the officer. “Is it because people know who I am? When you asked us to leave, we did.”

Shailene may no longer be fighting behind bars, but she remains firm in her fight against pipeline construction.

E! News published a statement from Woodley’s publicist the night of her release, “She appreciates the outpouring of support, not only for her, but more importantly, for the continued fight against the construction of the Dakota Access Pipeline.”

She’s not alone in her fight either. Many celebrities showed up to show their support via Twitter and Instagram shortly after Shailene’s arrest, including her Snowden co-star Joseph Gordon-Levitt and even Edward Snowden himself.

Justice Dept. Will Start Tracking Police’s Use of Force Around the Country