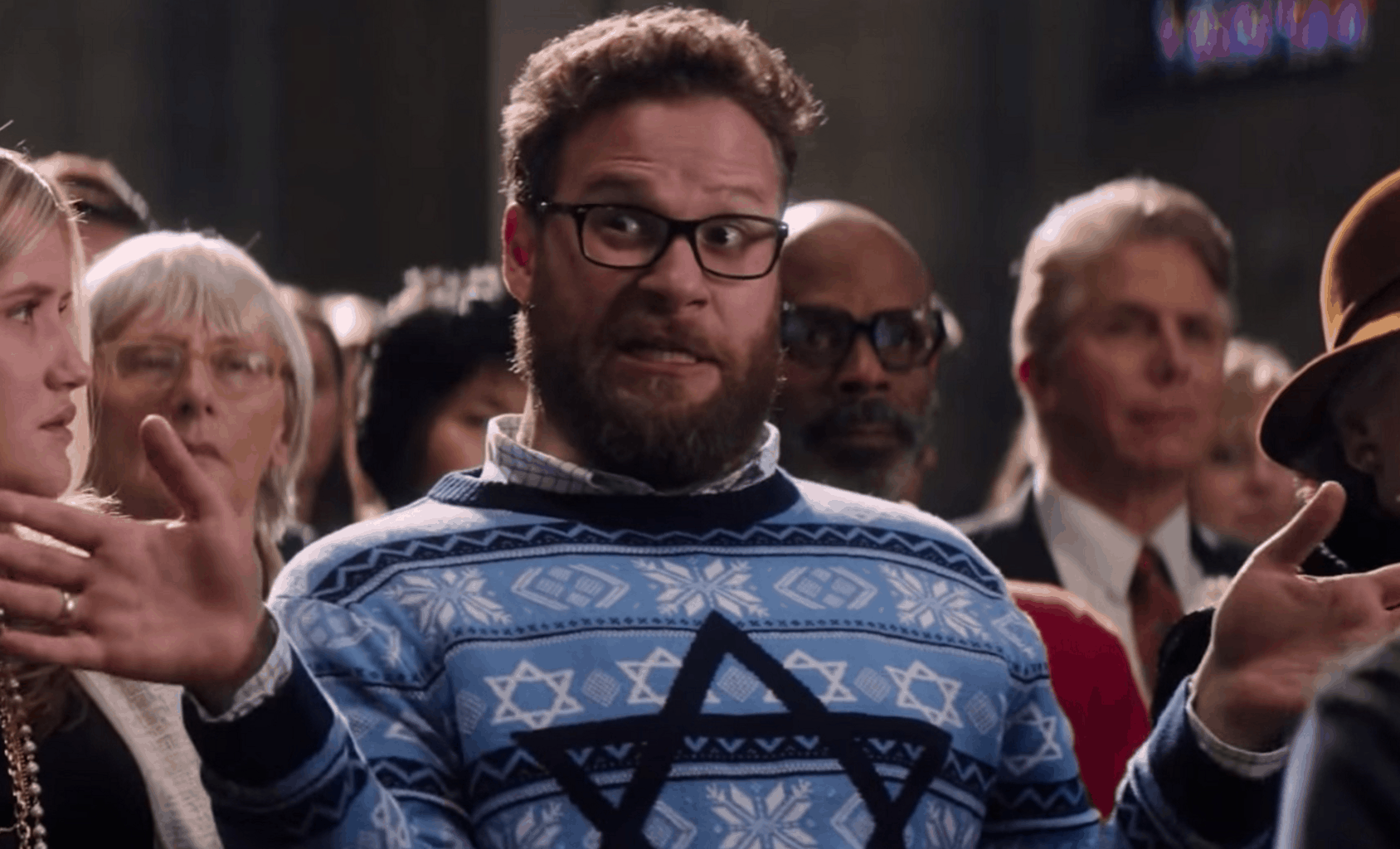 How Do You Know if a Brand Is Ethical?

If you’ve ever seen a Seth Rogen movie, it shouldn’t be surprising that avoiding being offensive does not seem to be a priority. But, even though he doesn’t think his new Christmas movie takes shots at the religious holiday itself, he’s not overly concerned about offending Christians.

In an interview with The Sydney Morning Herald about The Night Before, Rogen, who was with his fellow castmates, as well as the movie’s director and producer, joked, “Are we going to talk about the fact that you’re speaking to four Jews out of the five of us, and we made a Christmas movie?”

He explained, “But you can make fun of Christians, they’re cool. Christians have their own s*** to deal with, they’re not worried about us. So on the scale of controversial waters one could possibly navigate, this movie was very low on that list, I would say. If anything, we may offend Jews because we made a Christmas movie.” The movie, which, like a lot of Rogen’s films, contains its share of raunchy humor and drugs (and is rated R for “for drug use and language throughout, some strong sexual content and graphic nudity”), takes place on Christmas Eve, but Rogen said their idea wasn’t to make fun of a Christian holiday, saying the movie “doesn’t set out to alienate people.”

Rogen claimed that they wanted to make a movie that didn’t actually poke fun at Christmas itself. In fact, their motivations were commercial: “One of our actual goals was to make a movie that would get played on television every year, so you can’t do that if you’re mocking the holiday that you want to be played on.”