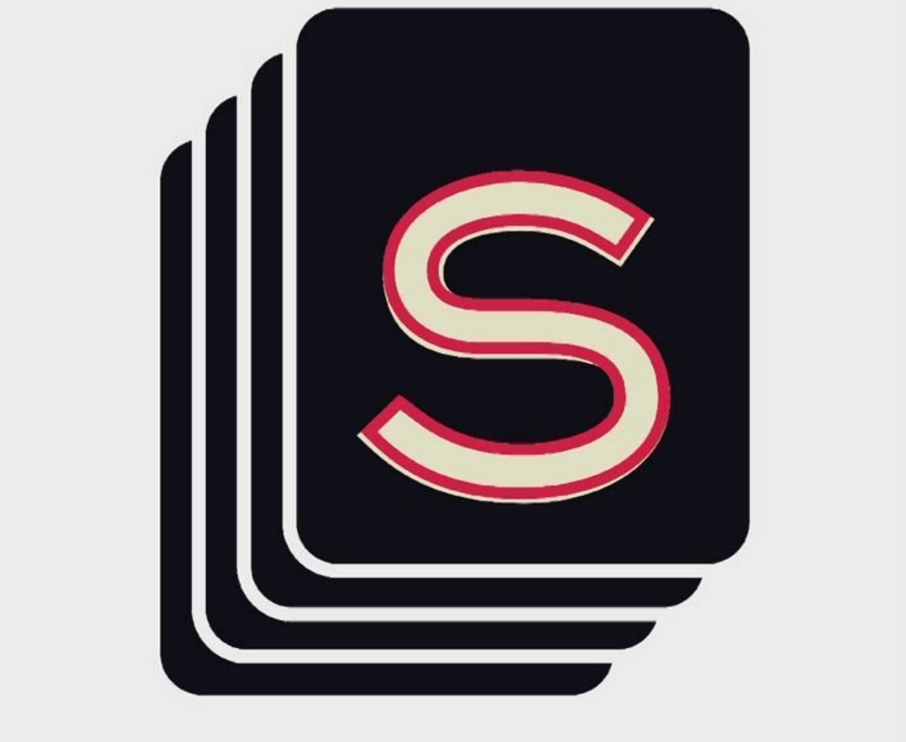 NBC Is Reuniting the Cast of Friends

Bad news Serial fans. You’re now going to have to wait two weeks between new podcasts episodes, and hear the latest chapter of the Bowe Bergdahl saga. It turns out, reporting a detailed, complex narrative involving secret operations, terrorists networks and real-time legal developments takes a lot of work. In a statement, they explained,

We are changing the schedule, so that now, new episodes of Season Two will come out every other week, instead of once a week … This story goes in so many directions, and as we’re reporting it we’re getting access to more of the key people close to Bergdahl’s case, and to more information than we initially thought we would. Which is great. And which means we’re going to be adding at least one extra episode to the series. To do that—or at least to do it right—will take some time.

The next episode hits on Jan. 21, then, you will just have to hang on a cliff for an agonizing 14 days to hear what happens next.

Does This Tweet Mean That Weezer Is Working on a ‘White’ Album?