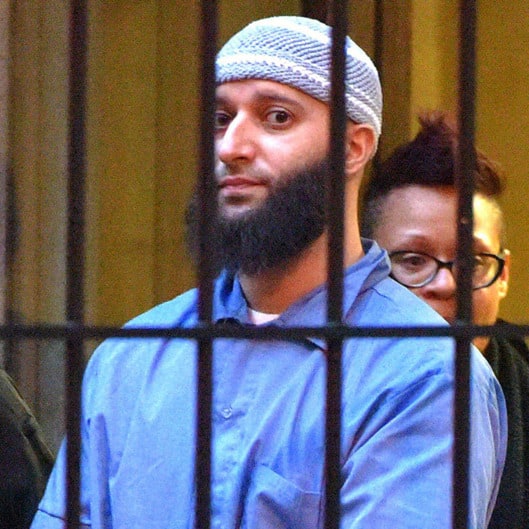 Whoa! The case of Adnan Syed—made widely known through the first season of the Serial podcast—has reached a significant turning point. A judge in Baltimore granted Syed a retrial and threw out his prior conviction.

For those who don’t remember the details from Serial, Syed was convicted and sentenced to life plus 30 years in prison in 2000 for murdering his ex-girlfriend Hae Min Lee and burying her body in a local park. The season one of the podcast shone a major light on the Syed’s story and the inconsistencies that may have meant that he didn’t commit the murder.

The judge who vacated the conviction, Martin Welch, wrote that Syed’s attorney “rendered ineffective assistance when she failed to cross-examine the state’s expert regarding the reliability of cell tower location evidence.”

In February, Syed’s attorneys argued that evidence and a witness were overlooked by his original attorney.

“The court finds that trial counsel’s performance fell below the standard of reasonable professional judgment when she failed to cross-examine the state’s cell tower expert regarding a disclaimer obtained as part of pre-trial discovery,” Welch wrote.

What Christians Get Wrong About ‘Encouragement’